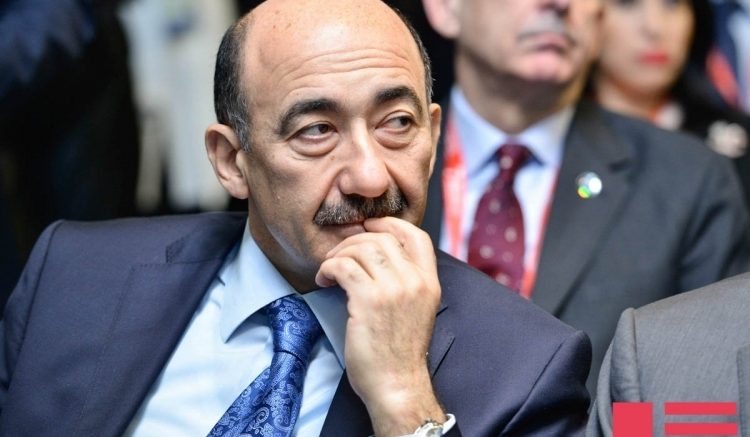 Azerbaijan has sent a letter of protest to the Iranian side over the concert of Iranian flutist Meysam Ghodrati in its territories occupied by Armenia, Azerbaijan’s Minister of Culture and Tourism Abulfas Garayev told reporters on Tuesday,APA reported.

The letter was sent by Azerbaijan’s Ministry of Culture and Tourism on behalf of the relevant state bodies, noted the minister.

On March 27, Iranian flutist Meysam Ghodrati gave a concert in Azerbaijan’s Nagorno-Karabakh region which is under the occupation of Armenia. He was accompanied by Armenian flutist Artashes Grigoryan and pianist Marine Barkhudaryan.