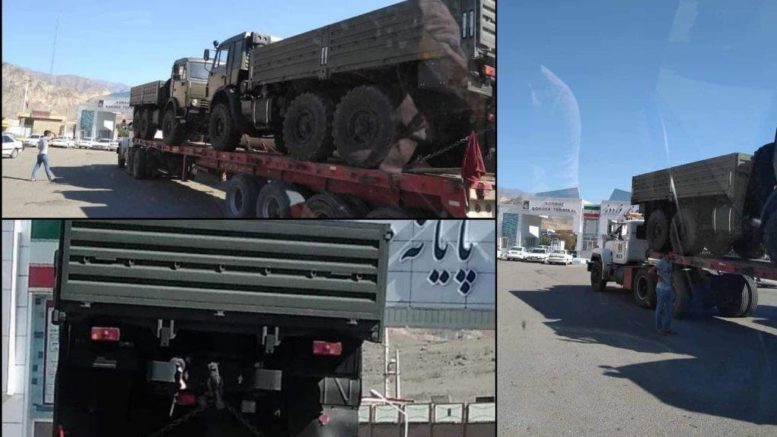 More and more details emerge in connection with the scandal about the supply of Russian weapons to Armenia. Recently information surfaced in the Western media that some of the weapons are transported through the territory of Iran. Generally, this was not a secret to many observers in Baku, myself included. Iran provides its airspace, as well as its territory for the transportation of military equipment and weaponry to Armenia. Moreover, Iran supplies with fuel the army of the so-called “NKR”. And Armenia, in return, allows the transportation through its territory of supplies for the Iranian nuclear and missile programs. In addition, the Islamic Revolutionary Guard Corps (the IRGC) has established a drug supplies channel to Europe via Armenia and the occupied territories of Azerbaijan (obviously not in exchange for nothing).
When information about transportation through Iranian territory has become public, the Iranian embassy in Baku issued a denial. But facts speak for themselves. And photos of the transportation of Russian weaponry across the Iranian-Armenian border emerged on the Internet. One interesting detail is that during the hostilities in Tovuz, after it became clear that the provocation of the Armenian side had failed, the official Tehran began to make declarations of its support for the territorial integrity of Azerbaijan. It should be noted that this is quite a normal practice for the Iranian regime, to make verbal declarations about friendship, while in practice try to destabilize the situation in Azerbaijan and support Armenia. 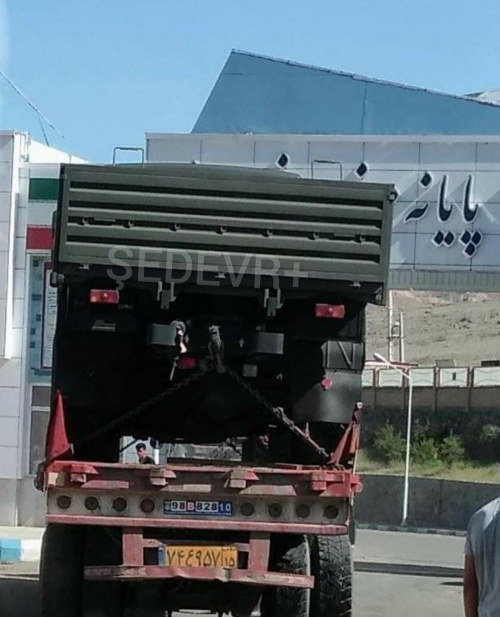 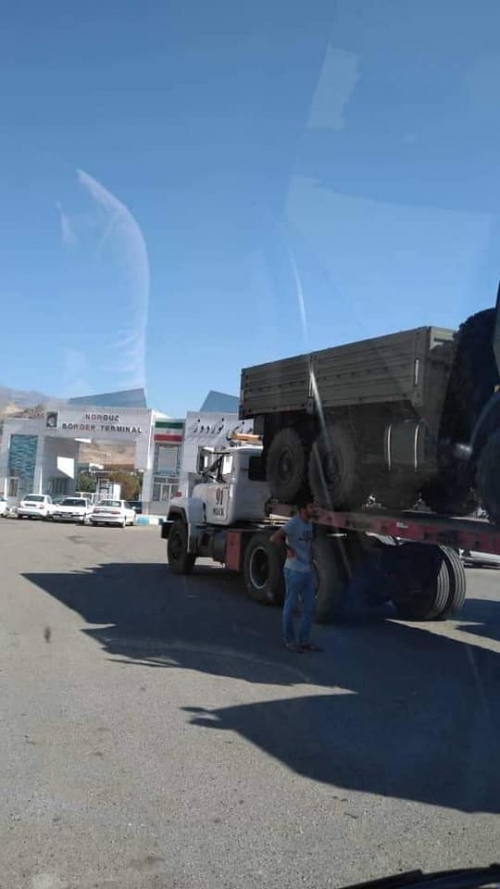 Gevorg Melikyan: “Armenia is an inadequate sociopath afraid of neighbors and has no friends”