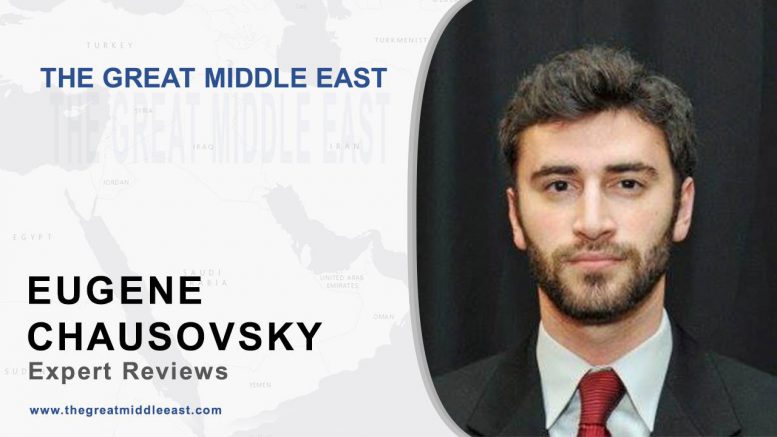 Moscow has long considered and now considers the South Caucasus (Armenia, Azerbaijan, and Georgia) as a region of exceptional Russian interests. But Russia is not the only one here, there are the EU and the US, as well as Turkey and Iran, which can play a very significant role. We have asked Eugene Chausovsky, Senior Eurasia Analyst in Stratfor, to comment on this issue.

Do you think whether Russia will be able to keep and possibly increase its influence in the South Caucasus in the long term? Is Russia able to offer something to these countries?

Russia is currently the strongest external power in the Caucasus region. This can be seen in Russia’s political alliance with and military presence in Armenia, the Russian security presence in the Georgian breakaway territories of Abkhazia and South Ossetia, and Moscow’s position as a major weapons supplier to Azerbaijan. This can also be seen in the substantial economic linkages that Moscow has into the region, including large numbers of migrants from the Caucasus countries working in Russia, and in the way that the Kremlin has positioned itself as the primary arbiter and political mediator in the Nagorno-Karabakh conflict.   However, increasing or even maintaining this influence in the Caucasus will be a challenge for Russia in the longer term. The West is becoming more engaged in the Caucasus, as can be seen in increased cooperation between Georgia and NATO, as well as efforts to expand energy cooperation between Azerbaijan and EU countries. In addition, demographic changes will play a key role in shaping the future balance of power in the Caucasus. Russia, for example, is set to see a population decline of about 10 percent, falling from 143 million people to 129 million by 2050. In the meantime, the populations of Iran and Turkey will expand considerably, from 79 million each currently to 92 million and 96 million by 2050, respectively.   Therefore, while Russia has nearly double the number of people that Turkey and Iran do now, the gap will appreciably narrow within the next 25-35 years. This will likely tip the economic and military balance of power in the region in Turkey’s and Iran’s favor. Meanwhile, Moscow’s soft power will wane as the Soviet-era cultural links that tie the Caucasus to Russia – such as the widespread use of the Russian language – fade away. This is not to say that Russia will not remain an important regional player in the Caucasus in the future, but Moscow will have to contend with greater competition in the region just as its resources to project power will become more strained.

Steinmeier: We will try to organize a meeting of Azerbaijani and Armenian communities

Why is delayed Turkey’s exit from NATO?

Be the first to comment at "Eugene Chausovsky:Increasing or even maintaining influence in the Caucasus will be a challenge for Russia in the longer term"