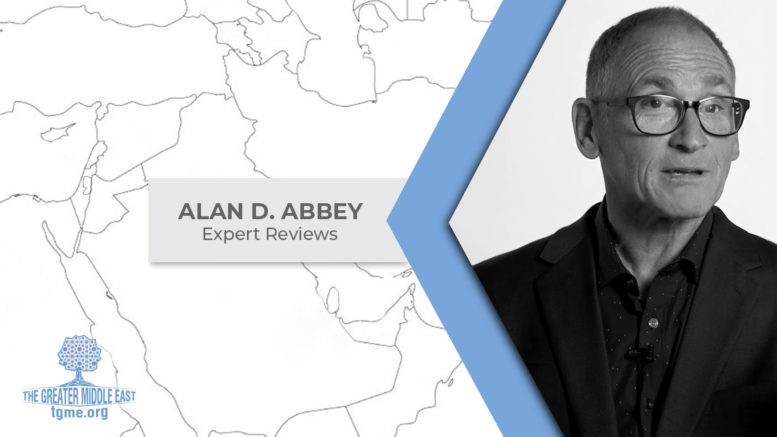 The US President Donald Trump and Prime-Minister of Israel Benjamin Netanyahu revealed the details of the new settlement plan for the Middle East. According to this plan, the borders of Palestinian autonomy will change significantly; considerable financial resources are expected to be allocated to Palestine. Predictably, Trump’s plan elicited diametrically opposed reactions. We asked Alan D. Abbey, Research Fellow at Shalom Hartman Institute, to comment on this issue.

How did Israeli society, politicians, and public figures react to this plan?

The Israeli reaction to Trump’s peace plan released yesterday in Washington is not as simple as one might imagine. For many Israelis, Trump has been a friend and supporter, unlike previous American presidents, primarily democrats Clinton and Obama. However unpopular Trump is among liberal individuals in the US and Western Europe, Trump’s actions have made him a great number of friends in Israel, across the political spectrum. Even left-wing Israelis agree that Israel should have Jerusalem as its capital, and it should be recognized by the rest of the world. When Trump did that, however problematically, it made all Israelis happy.

So with that as background, one must also consider the fact that Prime-Minister Netanyahu was indicted for corruption the same day that the peace plan was released and that he failed in two recent elections to form a government, so he is not as popular as some would think. He has a number of hardcore supporters, the same way Trump does, each has his base, but his welcome has been worn out among the majority of Israelis. One final bit of background is that however right-wing Netanyahu may seem to many outside of Israel, in Israel, he is often viewed as the least right wing of the right-wingers. The hardcore settlement movement of Israel and its political parties have pushed Netanyahu for much more in recent years, which he has been unwilling to deliver, so Netanyahu has always walked the fine line with not losing his right-wing support, but also not caving in to all of their extreme demands.

First of all, most political commentators and I agree that this plan is not going to be put into practice any time soon, if ever. Partly because the two political leaders who are supporting it, one has been impeached in his country, the other is facing criminal indictment in his country, and they both are, in that sense, wounded ducks. At the same time, Netanyahu and Israel are leading an interim government, and there are many questions about whether he could even form a new government if he is the winner in the upcoming elections. So there is very little political action on the ground that is likely to happen, even though Netanyahu said yesterday that he would begin to put into practice.

Even though Netanyahu said yesterday that he was going to immediately annex parts of the Jordan Valley, which is in the West Bank but has many Jewish settlements in it,  his political party members have pushed backed against that, and there are many technical, legal and political hurdles to overcome. So that is a lot of background, that’s it, here are how everyone is viewing it. Besides the fact that it is probably not likely to happen, the right-wing in Israel is very happy, but it is not completely happy, because for all of the things that it did to satisfy the right-wing concerns, it mentioned the word “Palestinian state”, as well, and there are many in the hard right-wing in Israel, who never want to see the Palestinian state.

Trump has proven to be a breaker of past beliefs, and he has changed the terms of the conversation many times over. So people who say that this is a terrible idea because it breaks a two-state paradigm as proposed by the White House and others for many years. At the same time, one has to say they haven’t succeeded in bringing us closer to a settlement with their paradigms. This paradigm breaker changes the terms of the conversation even if it doesn’t develop into a hard and fast plan.

Jeremy Hammond: Trump is definitely bad news for the Palestinians

UN Secretary-General on 3-day visit to Israel and Palestine

Be the first to comment at "Alan D. Abbey: Most political commentators and I agree that Trump’s plan is not going to be put into practice any time soon"