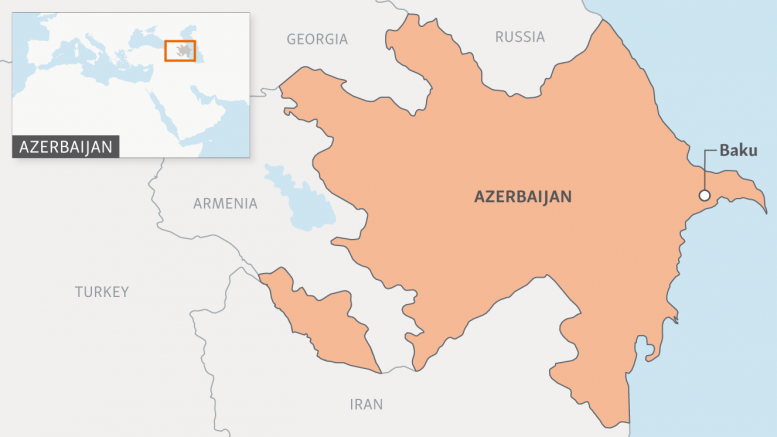 “Nagorno-Karabakh is not a member of the Collective Security Treaty Organization (CSTO), and will not receive military support from the Organization”. According to news.am, Chief of the CSTO Joint Staff, Colonel-General Anatoly Sidorov said this during the Moscow-Yerevan-Astana-Bishkek-Minsk videoconference on “Major threats to military security for the CSTO member states”.
He noted that all CSTO agreements were signed specifically with Armenia, and, accordingly, it has certain obligations to Yerevan. “Citizens of Armenia should be sure that the CSTO will not leave them in trouble”, – Sidorov stressed.
At the same time, colonel-general added that the situation between Armenia and Azerbaijan is quite tense, but not so much that the two countries “would take from each other their respective capitals”, adding that once these two countries and their peoples were the part of one big Soviet family, living in peace and mutual respect.

Sidorov drew attention to the fact that the CSTO does not have the authority to intervene in any conflict, in which a country that is a member of the Organisation participates, without a corresponding request for support, while in the

North Atlantic alliance member countries are provided support without waiting for such a request.

At the same time, in his view, there are still significant military security issues for the CSTO members in Caucasus