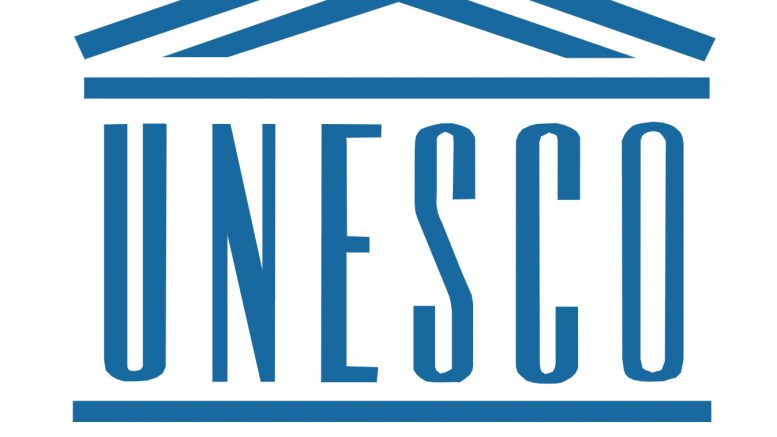 Azerbaijan, a country with outstanding historical heritage and remarkable traditions, has been elected as vice-president of the UNESCO World Heritage Committee for 2018.

Ministry of Culture and Tourism told Trend that 12 new member countries selected to the Committee also took part in the session, as a result of election held during extraordinary session of the committee held at the UNESCO headquarters.

Azerbaijan was elected as a member of the committee for a four-year term in 2015.

During the extraordinary session, the country was elected as Vice President of the World Heritage Committee for 2018 and joined the Bureau of the Committee along with Bahrain, Brazil, Spain, Zimbabwe and China.

Bahrain was elected as President of the World Heritage Committee for 2018 at the extraordinary session.

The 42nd session of the Committee is planned to be held in Bahrain’s capital, Manama.

Azerbaijan signed and ratified almost all the conventions and other legal instruments of UNESCO. The country became member of UNESCO on June 3 1992, after restoration of its independence. In 2003, Azerbaijan and UNESCO signed the framework agreement on cooperation in the areas of culture, science, education and communication, which allowed Azerbaijan to become one of the donors of UNESCO.

Of note, the Icherisheher (Old City), Maiden Tower and Shirvanshah’s palace were included in the UNESCO World Heritage List in 2000, while since 2007 the Gobustan National Historical-Artistic reserve is also listed among these heritages.

Now the country works to include the Shaki Khans’ Palace and the historical part of Azerbaijan’s Shaki city to the UNESCO World Heritage List.

This May the organization marked the 600th anniversary of the death of the great Azerbaijani poet and thinker Imadaddin Nasimi.

Formula 1 track in Baku will be spectacular

A is for Azerbaijan: childhood dream didn’t disappoint

Turkey-Armenia relations can be normalized under terms accepted by Azerbaijan