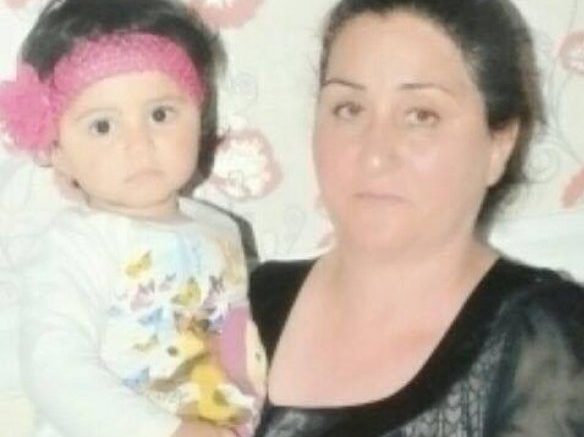 The Armenian armed forces carried out another large-scale provocation on the contact line of the troops on Tuesday, the Azerbaijani Defense Ministry reports.

According to the report, the Armenian armed forces fired at the village of Alkhanli in the Fizuli district of Azerbaijan, using grenade launchers, 82 and 120 mm mortars at 8:40 p.m.

The units of the armed forces of Azerbaijan, deployed in the specified direction, are taking retaliatory actions.

Eduard Nalbandyan riled up by Russian journalist’s question about Karabakh

Stratfor: Armenia came to question its steadfast loyalty to Russia in April