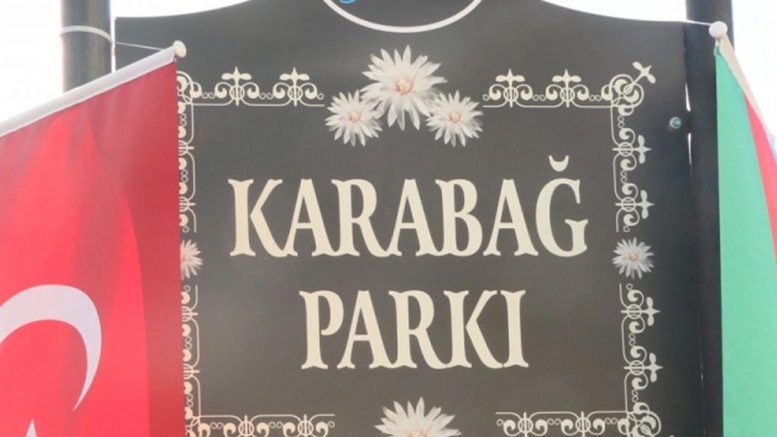 The opening ceremony was attended by Azerbaijani and Turkish parliamentarians, acclaimed representatives of the Turkic world, NGO and media representatives, and local residents, according to AzVision.

Speaking at the ceremony, Pursaklar municipality chair Selcuk Cetin said the building of the park was initiated by member of Azerbaijan`s Milli Majlis Qanira Pashayeva.

The Azerbaijani and Turkish parliamentarians highlighted the causes and consequences of the Armenia-Azerbaijan Nagorno-Karabakh conflict.

They also described the building of the park as a sign of the Turkish people`s support for Azerbaijan.

Stratfor: Armenia came to question its steadfast loyalty to Russia in April