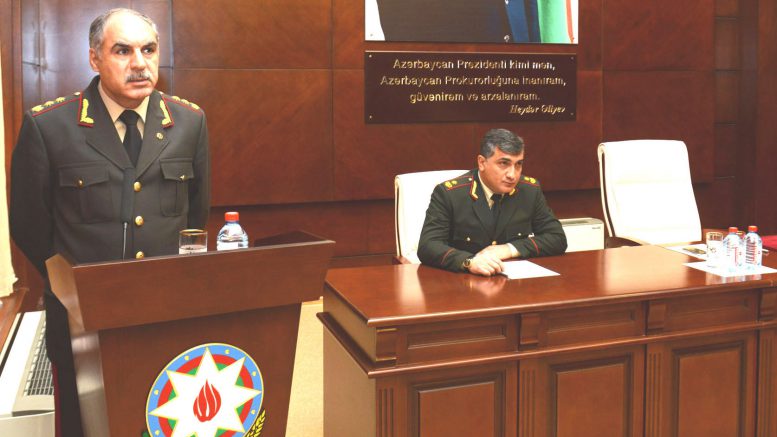 The Military Prosecutor of Azerbaijan Khanlar Valiyev accused Interpol and other international organizations of applying double standards in the issue of criminal prosecution of the perpetrators of the Khojaly genocide, according to Interfax-Azerbaijan.

“297 people have been declared wanted regarding the Khojaly genocide. However, none of them has been detained and punished, “- said Khanlar Valiyev on Friday in Milli Majlis (Parliament) about the bill” On prevention of international crimes and prosecution of the perpetrators. “

According to him, the world demonstrates different attitudes towards Muslims and Christians. “Unfortunately, Interpol, and other international organizations adhere to the same policy,” – said the Military Prosecutor.

The bill consists of 19 articles.

Heads of religious confessions in Azerbaijan appeal to international community