Sure, Arab royals are busy governing and making day-to-day decisions. But that doesn’t mean they don’t have time for a lot of really awesome hobbies or to impress us with their mad skills.

We have to say, the region’s royals also take it up a notch when it comes to fashion. 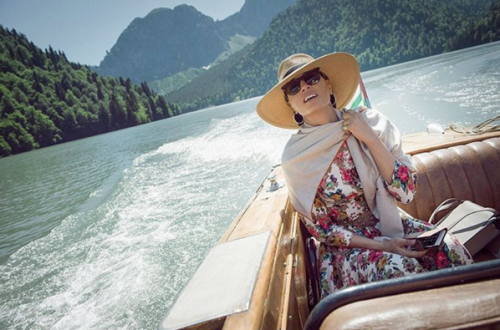 Whether she’s at an official event or just on a casual boat ride, she keeps it classy.

2. Sheikh Hamdan bin Mohammed, the crown prince of Dubai, rocks it with his sporty swag 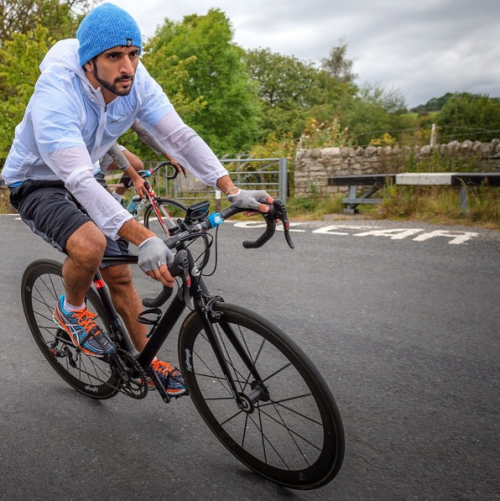 The definition of cool.

3. And he can class it up just like his father, Sheikh Mohammed bin Rashid 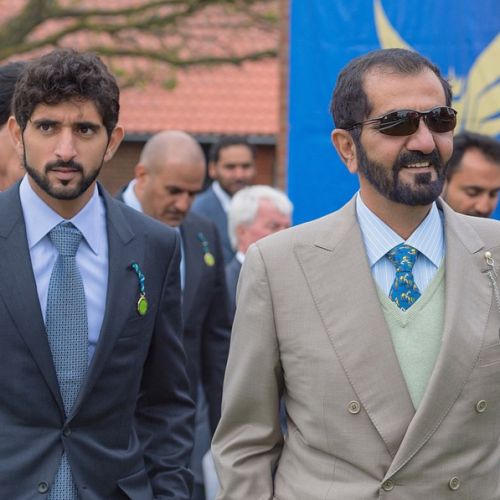 4. Saudi Princess Deena Aljuhani redefines what it means to be a fashionista 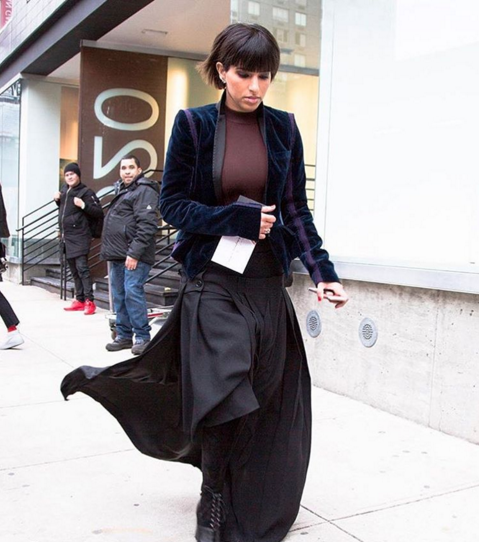 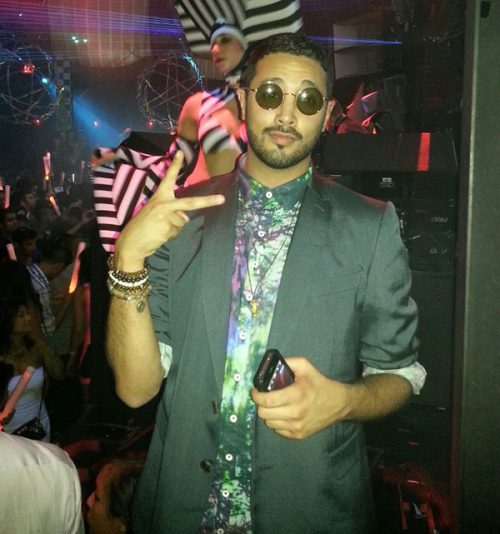 6. Jordan’s Prince Hussein definitely knows how to make an impression… 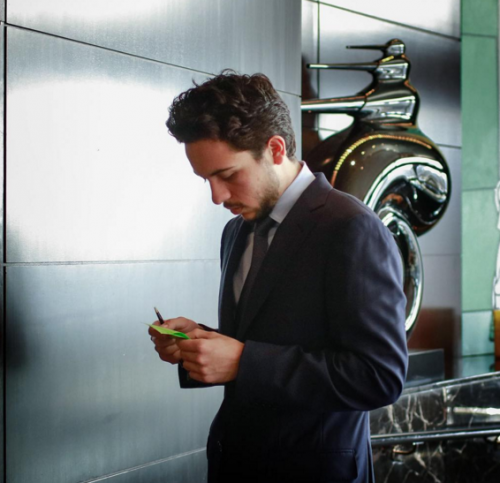 Perhaps he learned from his mother? 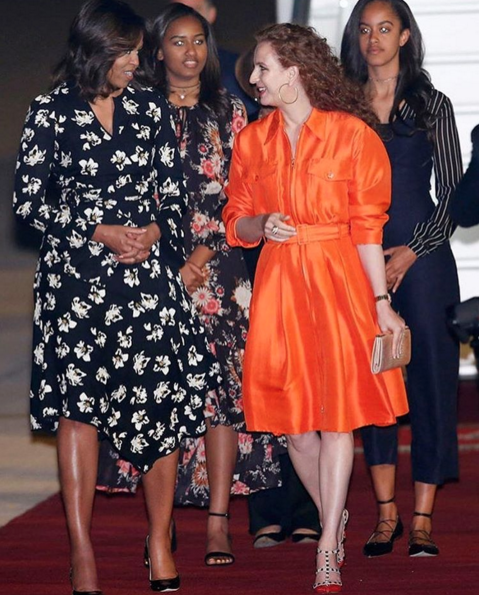 Even managing to outshine Michelle Obama…

8. And of course, Jordan’s Queen Rania is always #flawless 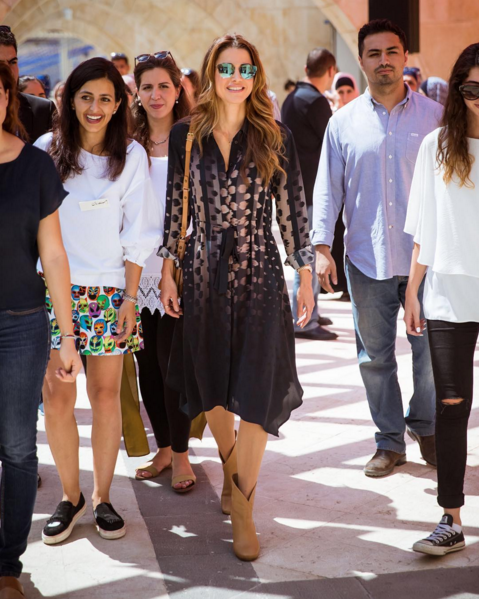 If Jordan’s Crown Prince Hussein were your friend