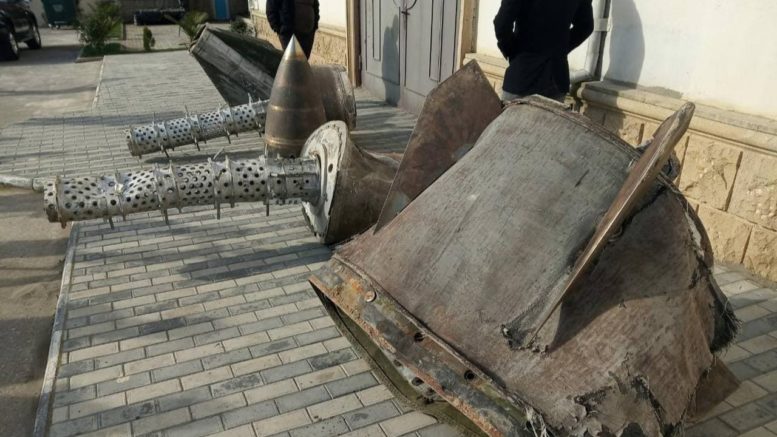 Representatives of ANAMA put the wreckages of Iskander missiles on display in Baku, Azerbaijan, April 2, 2021 / Courtesy

Since the end of the war in Karabakh, Western and local experts have been claiming that Iskander missiles were used against Azerbaijan. Pashinyan added fuel to the fire when he said that they (the Armenian Armed Forces) used Iskanders, but they turned out to be, to put it mildly, ineffective. Almost immediately after that, Russia’s Defense Ministry distributed videos of “effective” use of Iskanders, among which there was footage of missile strikes on a hospital in Syria (Accusations of Russian Aerospace Forces committing war crimes in Syria are not new). The Armenian General Staff, almost totally controlled by Moscow, refuted the statements of its commander-in-chief, to which Pashinyan responded by dismissing the chief of the General Staff. This was followed by an unsuccessful attempt at a military coup in Armenia. And recently ANAMA (Azerbaijan State Agency for Mine Action) demonstrated the remains of an Iskander rocket found in Shusha, and it was not the modification that is in service of the Armenian army, but the one which is supplied only to the Russian armed forces. Of course, Moscow issued a hasty refutation of this information, but Azerbaijan has the fragments of the rocket found in the war zone, and Russia has only verbal denials. Some Azerbaijani media outlets alleged that the FSB started an investigation on how the missiles of this modification could end up in Armenia. However, at the time of this writing, I have not found such information in any Russian source.

Based on the above, two conclusions could be drawn:

In any case, this makes Russia a party to the conflict, directly involved in hostilities.

On the other hand, the use of Iskanders clearly demonstrates ineffectiveness of Russian weapons in a modern war, though Iskander missiles are much praised by Russian propaganda, and are used from time to time by various Russian propagandists in order to intimidate neighbors and rivals. 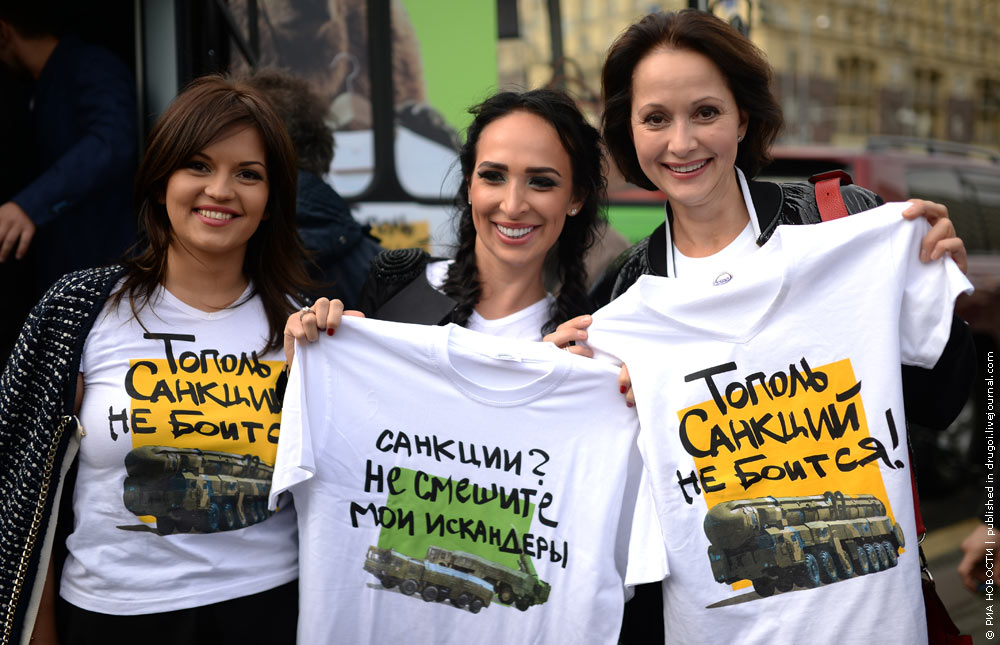 The writing on the T-shirt “Sanctions? Don’t make my Iskanders laugh” – an allusion that Russia can respond to Western sanctions with Iskanders.

The Recurrence of the Armenian-Azerbaijani War

Azerbaijan has no choice: there’s a need in small wars for Karabakh