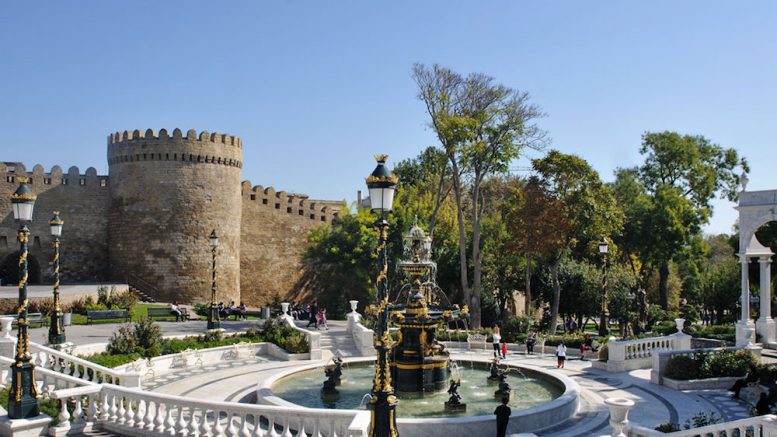 The inflex of tourists from China to Azerbaijan is expected by the end of 2018.

According to Sputnik Azerbaijan, that was said by the representative of the National Bureau of the tourism promotion Jamila Talibzadeh, during the press-conference dedicated to the results of the past year.

She noted that China is a bureaucratic country and it is a bit hard to attract tourists from there. There are several stages to go through to attain the goals set.

The first steps have already been taken. 10 popular bloggers from China were invited to Baku in August 2017.

“The Chinese market is large and there is critically little information about Azerbaijan in it. Chinese people use different social networks, we don’t use” – the representative of the National Bureau explained.

During the week, the invited bloggers were walking around the country and sharing their impressions from the trip on their pages. What’s interesting is that their new posts were getting thousands of “likes” in the first 30 minutes.