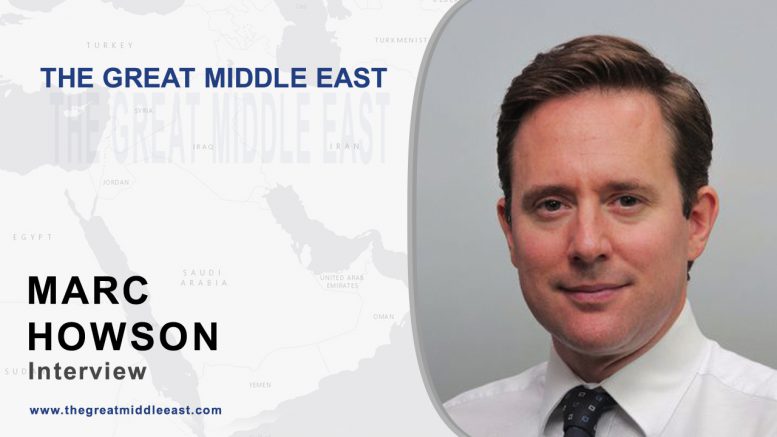 An option of LNG export becomes more relevant in the world gas market. 10 years ago it was hard to imagine that Qatar would export gas to Poland. But today this is real.
We talked to Marc Howson, Director – LNG Market Development, S&P Global Platts.

Quite a number of countries build terminals for tank vessels that carry LNG, develop infrastructure to receive and allocate LNG. For example, Poland buys LNG from Qatar and from US, but to a lesser extent.

In your opinion, is LNG a credible alternative to the customary gas pipes? Or is it just an extra option?

LNG imports are a credible alternative to gas pipelines in many countries, for several reasons including:

In the future do you see LNG replacing gas pipes fully?

LNG imports are unlikely to fully replace gas pipelines in the future as there are often relatively short distances between gas importers and exporters, where pipelines offer a lower-cost transportation option than LNG.  There are significant existing  gas pipelines in place, e.g. between Russia and Europe, which are likely to remain utilized, partly due to their relatively low operating costs.

How is politics in the market affecting gas security in the MENA region?

LNG imports have traditionally offered relatively flexible solutions for countries’ to meet their gas needs in the face of geopolitical sensitivities regarding gas pipeline deliveries.  This has often been due to LNG’s security of supply advantages mentioned above.  This has historically been the case across parts of MENA, Latin America, Europe and Asia.

Paul Williams: How to see new exports of US natural gas to the Middle East

Saudi Aramco CEO: the company will invest $300 billion in the oil and gas sector

Iran to export Russian gas to Georgia via Armenia

Be the first to comment at "Marc Howson: LNG imports are a credible alternative to gas pipelines"