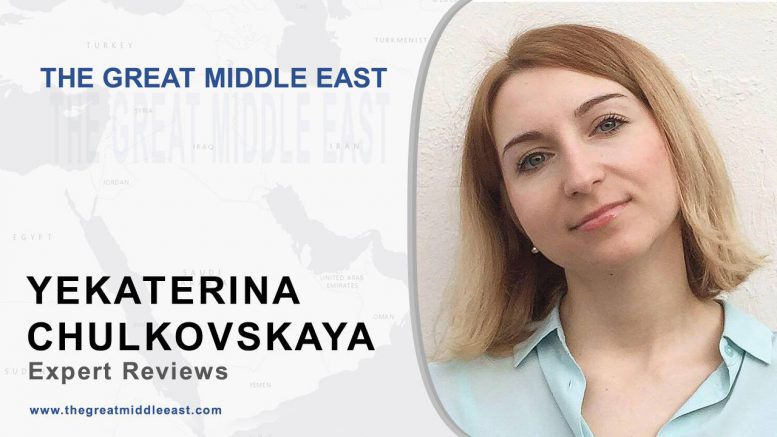 After the letter of Turkish President to his Russian counterpart there has been a normalization of relations between the two countries. In this regard, the discussions of the prospects of the “Turkish stream” project resumed both in Turkey and in Russia. With a request to comment on the situation around the project, we turned to the orientalist and turkologist, a journalist of the international project about Russia «Russia Beyond The Headlines», expert of the Institute of the Middle East Yekaterina Chulkovskaya.

How do you assess the prospects at the moment? Will the process get off the ground?

The “Turkish Stream” is an important project for both countries. Even during a crisis in bilateral relations, neither Moscow nor Ankara abandoned the project, because they understood that crises come to an end sooner or later and abandoning the profitable cooperation does not worth it after all.  Minister of Economy of Turkey Nihat Zeybekci said last week that the Turkish side is ready to cooperate on the project and does not see any problems with the “Turkish Stream”. Similar statements were made by the Russian side. It is noted that the discussion of the details of further cooperation on the project will start in late July in Kazan. The first meeting between the presidents of Russia and Turkey after the beginning of the normalization of relations should take place in the first half of August (before the G-20 summit). The “Turkish Stream” will surely be one of the main topics at the meeting. The question is whether Russia and Turkey will be able to come to an agreement now. Because even before the crisis, there were many problems associated with the project: the sides for a long time could not reach an intergovernmental agreement, because they could not agree on volumes of supplies, discount, provided to Ankara by Moscow. Also, the Russian government was waiting for the outcome of the parliamentary elections in Turkey, where, as we know, there were elections in June 2015, when it failed to form a coalition, and then there were re-elections in November, in which the pro-Erdogan Justice and Development Party was able to receive an absolute majority of votes.  The issues of the volume of supply and discount are still relevant. In addition, there is a new problem – a problem of trust. I doubt that now – after seven months of crisis, and all this anti-Turkish hysteria in Russia and anti-Russian in Turkey – the Russian side, as before, will make concessions to Turkey. Parties are likely to agree on the project, but it will not be easy to negotiate in the current environment.

Be the first to comment at "Yekaterina Chulkovskaya: “Turkish Stream” – an important project for both countries"