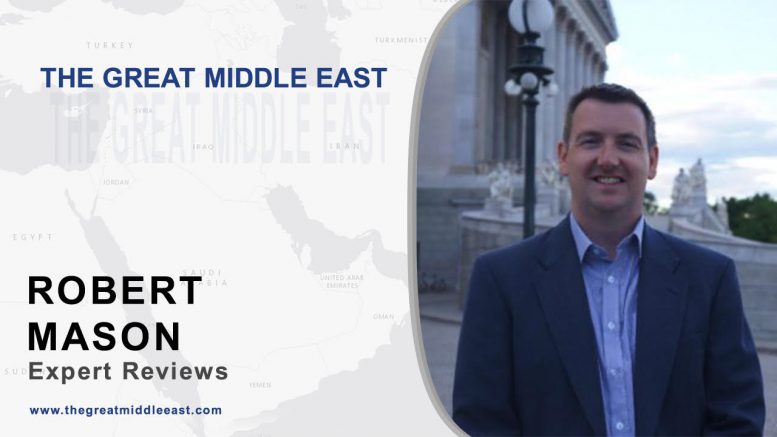 The ban on entry into the US of citizens from 7 countries by the US president Donald Trump has caused quite mixed reactions from the United States and the world. With a request to comment on this issue we turned to Associate Professor at American University in Cairo Robert Mason.

How will the temporary ban on the entry of citizens of seven Muslim countries affect the US image in the Muslim world, despite the fact that many of them have visas or green cards? Is it going to undermine the prestige of the United States as a democratic and tolerant country?

The executive order which bans travelers entering the U.S. with passports from Muslim majority states, including Iran, Iraq, Libya, Somalia, Sudan, Syria and Yemen, has already done immense damage to U.S. standing in the Muslim world. The temporary ban (although we don’t know how long it will last), announced with no notice, has stranded these nationals around the globe and separated families normally resident in the U.S. The ban has also undermined diplomacy and contact with these states (Iran having implemented a similar ban on American nationals in response), making it more difficult to achieve vital American interests in the Middle East. The move has given violent Islamist groups a good reason to feel empowered by the rising tide of anti-Americanism caused by this low watermark in American-Muslim relations. This unconsidered move is even more puzzling as it comes at a time when the fight against Islamic State is supposed to be one of the major concerns of the Trump administration, and goes against the outpouring of American concern for Syrian refugees.

But the ban has had another effect on the Trump administration domestically: It has attracted further mass public protests less than 10 days after the inauguration protests. Legal challenges have been swift from civil rights organizations such as The Council on American-Islamic Relations, and the acting Attorney General, Sally Yates, who ordered Justice Department lawyers not to defend the executive order, was dismissed. The executive order has even attracted dissent amongst some Republicans, but who still nominated attorney general Jeff Sessions who is considered largely responsible for the ban.1

As Barack Obama has recently emphasized,2 the ban is fundamentally at odds with American values of not discriminating against individuals based on their faith or religion. Beyond the legal and social arguments, the policy appears fundamentally at odds with President Trump’s economic agenda in “Making America Great Again”. This concern and lack of support for the ban has been given voice by some major U.S. corporations, such as Ford, Google, Facebook and Microsoft. Further immigration reform aimed at hiring Americans first is understandable as many jobs have been ‘outsourced’ but blanket bans such as this cannot be allowed to stand and probably will not stand for multiple reasons.

Dear Mexico, this is how Arabs overcome walls

US President promises to make ‘safe zones’ in Syria

Be the first to comment at "Robert Mason: The executive order has already done immense damage to U.S. standing in the Muslim world"