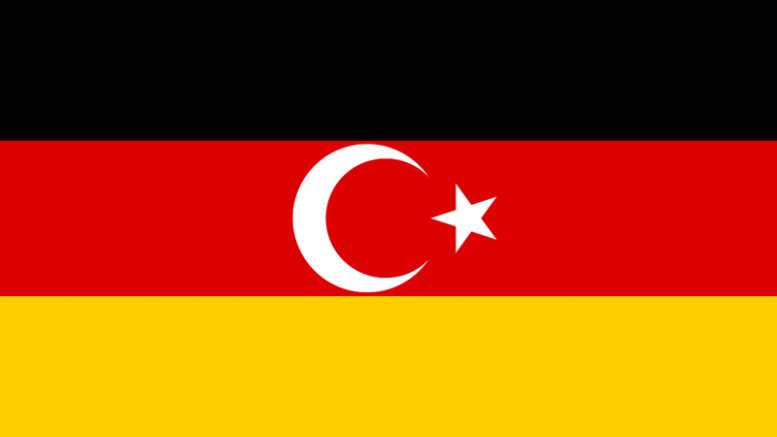 German prosecutors say they have charged a 28-year-old Turkish man with membership in a terrorist organization on allegations he joined the Islamic State and another extremist organization in Syria.

Frankfurt prosecutors said in a statement Friday that the suspect, whose name wasn’t released, is accused of traveling to Syria in 2013 to join the extremist organization Junad al-Sham. They say he received paramilitary training with the group but then left to join Islamic State because he wanted a better opportunity to fight.

Prosecutors say he returned to Germany through Turkey at the end of 2013 and has lived since then in Frankfurt. He has been in investigative custody since September.

No further details were provided.

How safe is your holiday? Popular destinations including Turkey, Egypt and France examined as ISIS threaten UK ships

Be the first to comment at "Germany: Prosecutors charge Turkish man with Daesh membership"