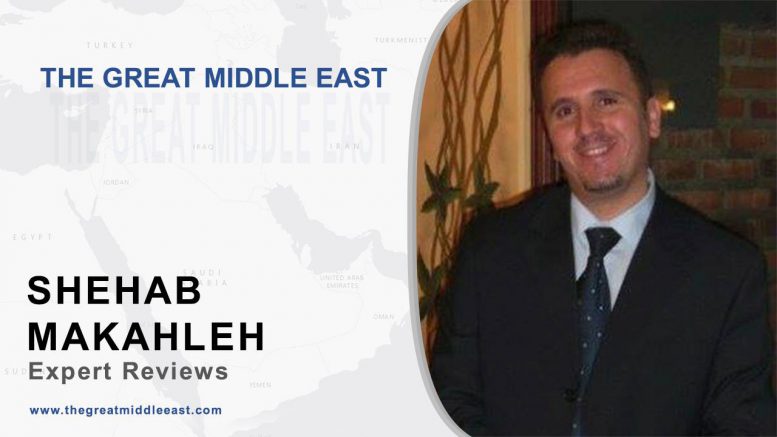 Despite the instability in the Middle East, Jordan to some extent can be called an “island of stability in the region”. Recently, however, Jordan is increasingly subjected to threats. In particular there is a threat of ISIL attack from the north, terrorists became active in Sinai, and in Jordan itself there is a huge number of Syrian refugees. We asked Shehab Makahleh, Geostrategy and Policy Analyst and Adviser, to comment on the current situation surrounding Jordan.

In your opinion, what awaits Jordan in the next 2-3 years? And what measures the country must take in order to maintain stability and avoid becoming another arena for a conflict.

Since the beginning of 2011, regional revolutions [Arab Spring] have badly affected many countries in the Middle East and North Africa; the only exception was Jordan in spite of the threats from terrorist groups on its borders in the northern and eastern borders with Syria and Iraq. However, the recent incidents in Jordan at a Palestinian refugee camp which led to the death of a number of intelligence officers and the explosion at Al Rukban Refugee Camp on its northern borders with Syria denote many scenarios for Jordan, especially with the demise of Muslim Brotherhood in the Kingdom due to political reforms.

Jordan is closely cooperating with the US and the Kingdom plays a pivotal role in the coalition against terrorists in Syria and Iraq. However, this bastion of stability would change in the coming 5-10 years due to relative uproar in neighboring states which had led many people to seek shelter in the Kingdom with no information about their backgrounds. To reiterate this option, Jordan’s King Abdullah II, who pledged to respond with an “iron fist” against any threat to the Kingdom, rang the alarm bell that upcoming threats are shimmering in the horizon unless such threats are nipped in the bud.

To avoid such a scenario, Jordan should enhance the freedom of speech and democracy as well as decrease media censorship. In addition, it has to monitor what is taught at schools and universities as the means to extremism starts from what is implanted into minds. Also the government has to improve living conditions to avoid any sympathy of Jordanians with those extremists and terrorists as such families function as incubators and become dormant cells.

Be the first to comment at "Shehab Makahleh: Prospected threats for Jordan"