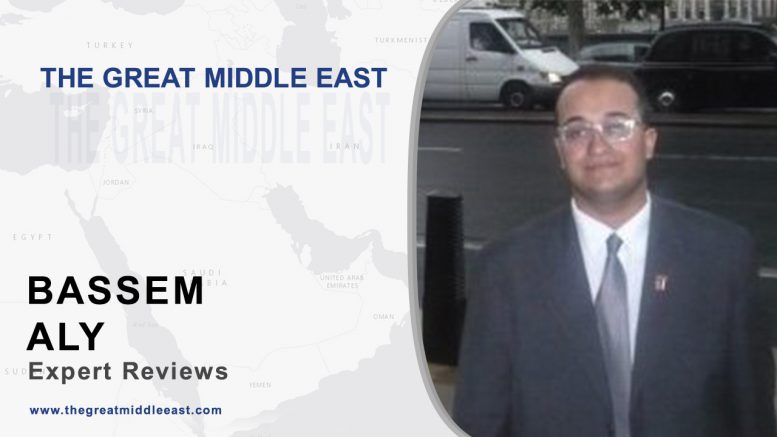 As we know the relationship between the two countries cooled after Egypt began the struggle against “Muslim Brotherhood”, which was supported by Qatar. It’s been a few years since then, but in principle the attitude of the authorities of Egypt to this organization and the role of Qatar in the political life of Egypt did not change. With a request to comment on this issue, we turned to Cairo-based journalist and political analyst Bassem Aly.

What do you think, should we expect the improvement of relations with Qatar in the near future? And what needs to happen for that?

In light of the flow of events during the past few years, it became clear that the relations between Egypt and Qatar can only witness an improvement if the latter expressed its willingness to completely accept the post-Morsi political arrangements in Egypt. Perhaps—when taking the discussion to the long run—one can certainly think of other factors that can catalyze such process. This, for example, might include re-opening talks on economic cooperation between the two countries, specifically in terms of attracting Qatar investments to the Egyptian market, which will certainly help strengthen the bilateral ties. But since we are focusing on the short run, perhaps the sole driving factor in this equation will be the readiness of Qatar to close the Brotherhood chapter and start constructive negotiations with President Abdel Fattah El-Sisi and his government, which continuously stresses their rejection for the “unacceptable Qatari interference” in Egypt’s domestic affairs. It is true that Qatar had previously shown some positive signs, including asking senior Muslim Brotherhood figures and allied Islamic clerics to leave the country in 2014. But these steps had only come in response then to diplomatic pressures by Egypt, Saudi Arabia and the United Arab Emirates as they decided to withdraw their ambassadors from Doha. Moreover, one can hardly determine a total shift in the Qatari approach towards this issue. Hence, recognizing that the relations between Egypt and Qatar is much broader than the debate over the Islamists is key for success, especially with apparent readiness by Gulf states to support rapprochement and a good record of politico-economic cooperation in past decades.

Be the first to comment at "Bassem Aly: The relations will witness an improvement if Qatar accepts the post-Morsi Egypt"