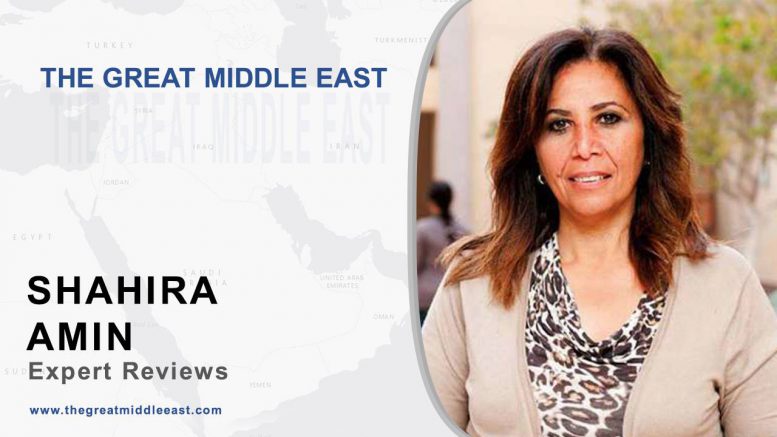 More than five years after the revolution in Egypt, what is the situation with regard to the freedom of media in Egypt?

Egypt enjoyed a brief period of “free media ” in the weeks and months after the 2011 revolution. The military authorities in power then moved quickly to intimidate critical journalists by summoning them to the Prosecutor’s Office for investigation. Now more than five years on, there’s a heavy crackdown on free expression with tens of journalists behind bars for merely doing their work. Others practice self censorship for fear of a backlash from the authorities or appearing unpatriotic. A pro government journalist, “during times of difficulty, if you are not with the government, you are a traitor.”

State owned media has always been a mouthpiece for whoever in power. And I truly believe the authorities have made deals with businessmen who own the private channels and newspapers

To make sure they are in lockstep with the government. While a few critical voices have emerged of late, the media in general is tabloid and sensational, lacking in professionalism

This is due both to the repression and lack of training opportunities for journalists.

Be the first to comment at "Shahira Amin: Some journalists practice self-censorship in Egypt"