The figure makes him one of the most followed leaders in the UAE after Sheikh Mohammed bin Rashid, Vice President and Ruler of Dubai, who has almost 7 million followers.

Sheikh Hamdan joined Twitter in March 2010 and frequently uses the social media platform to discuss policies and projects, including the Dubai Tram and Dubai Plan 2021. 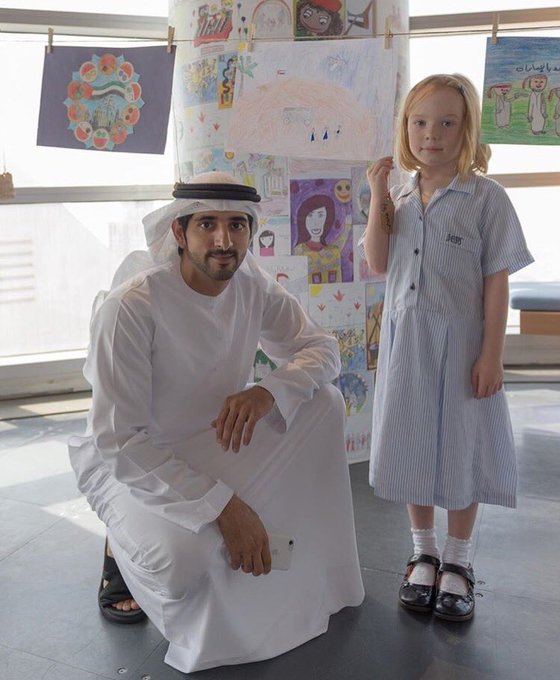 Kinda Ibrahim, regional director of media partnerships at Twitter, said: “We are happy to see that Twitter is a platform that connects visionary leaders to their followers from across the globe, and we look forward to continuously enhancing our platform to bridge any gap between them.”
Source: www.thenational.ae

First look inside Dubai Opera ahead of grand opening