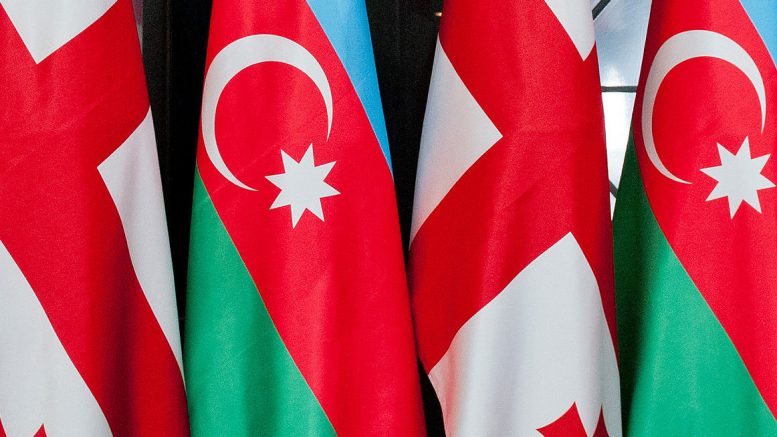 According to official statistics, Azerbaijan is followed by the United Kingdom – 386 million dollars (25%) and the Netherlands – 155 million USD (10%).

Rizvan Huseynov: “In any case, most of the sympathy is on the side of Armenia”

Azerbaijan in the context of Caucasus policy of the Russian Empire: from Peter to Pavel Part II

Karabakh Armenians are being massively resettled to Abkhazia: a new separatist plan is brewing