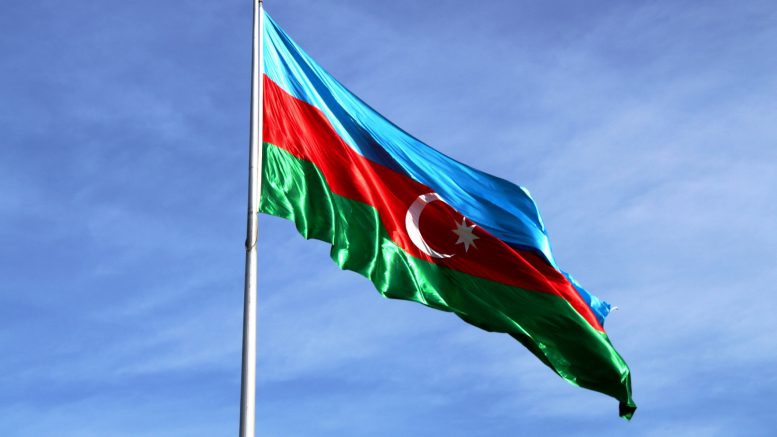 Tests of unmanned aerial vehicle «Zərbə» (Strike), developed in a short time, were successful, and in the near future, the unit will be transferred to the National Army. This was stated by Minister of Defense Industry Yaver Jamalov at the meeting of the Cabinet of Ministers chaired by President Ilham Aliyev, dedicated to the results of socioeconomic development in first half of 2016 and objectives for the future.

“Along with the fact that the device will control the strongholds of the enemy, it will be able to destroy them at any time. I would like to note with confidence that this combat weapon, along with other weapons and ammunition produced in our country, will turn the Armenian army to ghost of death, and will play an important role in the liberation of our lands”, – the minister said.