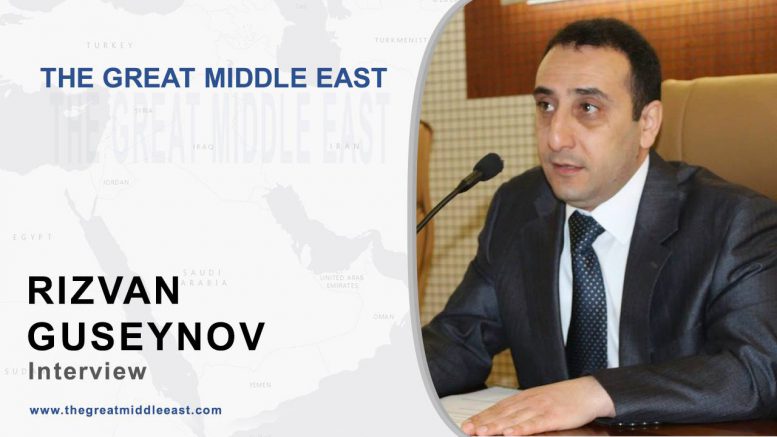 Recently, the authoritative publication The National Interest released an article about the double standards of the West on the Karabakh issue. We have addressed to the Director of the Center for History of the Caucasus, a senior researcher at the Institute of Law and Human Rights of ANAS Rizvan Huseynov to clarify this issue.

Do you think the West has dual approach in this matter and, if so, what is it?

There is no doubt that the Armenian-Azerbaijani Nagorno-Karabakh conflict is one of the tools of promotion of the interests of both the West and Russia in the South Caucasus.  At the same time, neither Russia nor the West can treat equally the parties of the conflict – Armenia and Azerbaijan.  In any case, most of the sympathy is on the side of Armenia, because the factor that the Armenians are presented as Christians, which found themselves in a hostile Muslim Turkic environment, plays its role here. Western society feels obliged to support the “Christian Armenia”, although it is not often openly talked about. Another factor is that the United States, Russia and France: the co-chair countries of the OSCE Minsk Group – the entity, which is engaged in the settlement of the Karabakh conflict, are home to the large and active number of Armenians. Therefore, the Armenian factor plays a major role in domestic and foreign policy of the USA, Russia and France – as a result, these countries are not expected to take a prudent and unbiased approach to Azerbaijan and the Karabakh conflict.

Azerbaijan puts forward a just demand to return the territories occupied by Armenian Armed Forces – all countries agree with that, however every effort is being made to maintain the status quo and the continuation of the occupation of Azerbaijani territories.  That is, a double standard is evident, while support for Azerbaijan’s position is being formally declared, but in reality we see every possible delay in resolution of the conflict and pressure on Azerbaijan to make concessions to the aggressor Armenia. This double standard policy heats the situation around the Karabakh conflict and results in bloody clashes that took place in early April 2016. Impunity of the aggressor Armenia and the silence of the world community forces Azerbaijan to solve the Karabakh issue through military and political means.

Here you can read this piece in German

Steinmeier: We will try to organize a meeting of Azerbaijani and Armenian communities

There are no youth left in Karabakh, all fled to Russia

Be the first to comment at "Rizvan Huseynov: “In any case, most of the sympathy is on the side of Armenia”"