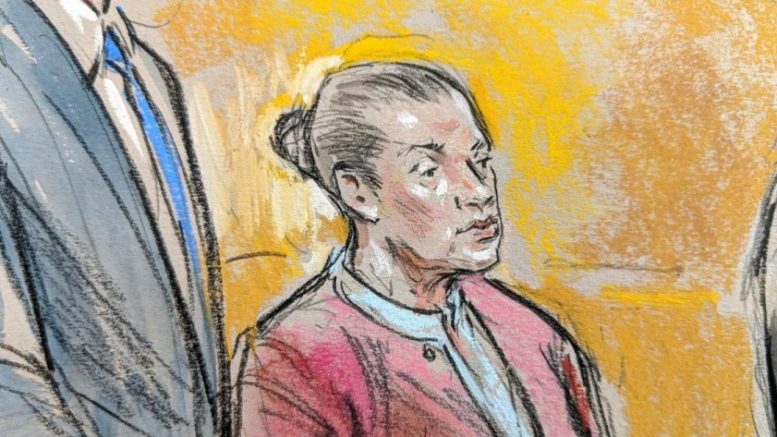 A US citizen who worked as a linguist at one of the US military facilities in Iraq pleaded guilty to passing to the Lebanese Hezbollah movement of information about individuals involved in the US operation, as a result of which the commander of the Al-Quds special forces of the Islamic Revolutionary Guard Corps Qasem Soleimani was killed… This was announced in a statement by the US Department of Justice.

“According to court documents, Mariam Thompson … worked on contract as a linguist at a US military facility overseas, where she was granted access to highly classified government information. Thompson pleaded guilty to passing on critical information about national defense to a foreign citizen, who, as she believed, would pass it over to the Lebanese Hezbollah, which is on the list of terrorist organizations,” says the text quoted by TASS. 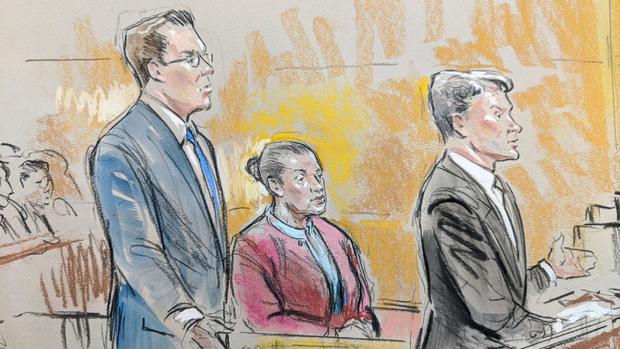 Thompson admitted that since 2017, she has been in contact with a certain person who claimed having connections with Hezbollah. Eventually the woman began to experience romantic feelings for him. After the assassination of Soleimani in January 2020, her accomplice asked her to provide information on the individuals who helped the United States track down and determine the location of the Al-Quds commander. According to the woman’s confession, she understood that the information would be passed to Hezbollah.

The defendant was able to gain access to data that contained information about these informants, including their “true names, personal identification data, background information, and photographs.” She also gained access to operations cables detailing information the human sources provided to the United States government.

On February 27, 2020, Thompson was arrested by the FBI, but by that time she had managed to hand over to her accomplice many documents, including “information about the identities of at least 10 classified human sources, as well as information about at least 20 US targets.” The woman faces life imprisonment.

Hezbollah: Trump is the most racist president towards Muslims

Iran Extends Its Reach Just as Trump Tries to Isolate It