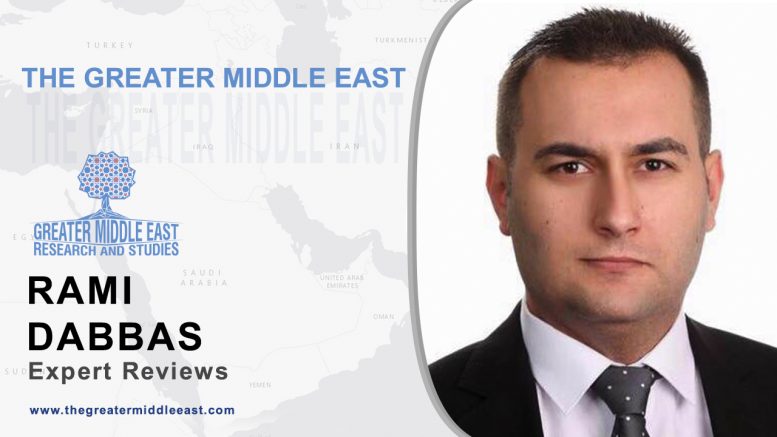 There is a serious suspicion that Iran cooperates, supports, and funds a large number of terrorist organizations all over the Middle East. Perhaps, one of the most dangerous and oldest organizations between them is Al-Qaeda. Although Iran positions itself as a protector of Shias, it doesn’t prevent Iran from maintaining relations with Al-Qaeda. We asked Rami Dabbas, (Twitter @RealRamiADabbas ) Jordanian Writer, and Political Analyst, to comment on this matter.

What do you think, for what does Tehran need to cooperate with Al-Qaeda? Also, how deep are the relations between Al-Qaeda and Iran?

Firstly, before the Iranian Islamic revolution in 1979, terms like Sunni or Shia have rarely been used in the Middle East or the world in the XX century. The Iranian regime is the one who started the bloody sectarian war.
Well, it is an alliance against the US interests between the world’s leading state-sponsor of terrorism which is Iran and the most famous international terrorist group Al-Qaeda which is formidable and menacing to the American interests, it is cooperation and alliance between these terrorist forces against American and Western interests.
Well, it is to the core, they cooperated in the overthrowing the Egyptian regime with Ayman Al-Zawahiri, the current Al-Qaeda leader and boss in the 90s, Ben Laden couldn’t even have carried a single attack in the West without Iran’s help. Iran gave its help to Al-Zawahiri and Ben Laden in the bombing of the Egyptian Embassy in Islamabad in late 1995. Also, Iran continued to train Al-Qaeda cells during the early years of XXI century, as the official policy, adopted by the Supreme Leader of Iran Ali Khamenei on the relations with Al-Qaeda was crystallized in a highly classified document prepared by the Iranian intelligence in May 2001. Iran also provided visas to Al-Qaeda members, who participated in the bombing of New York in the 9/11 event. That is, of course, a small example to show that the relations between Iran and Al-Qaeda are very deep and there would be no Al-Qaeda without Iran.

US military may increase presence in Yemen, Iraq

Al-Qaida in Syria losing ground in battles with insurgents

Be the first to comment at "Rami Dabbas: There would be no Al-Qaeda without Iran"