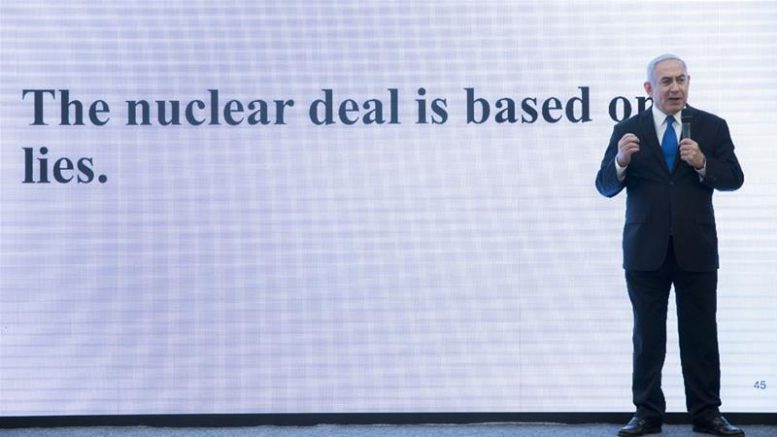 Israel’s diplomatic and intelligence services were “struck dumb for two days,” after Trump announced on Monday his readiness to meet Rouhani with no set preconditions.

The report notes that Israeli officials reacted two days later on Tuesday with an anonymous source offering a terse comment on recent developments.

“Senior US officials conveyed to Israel that there is no change in the tough policy against Iran.”

US and Iranian emissaries have been holding exploratory talks since early June through Oman’s good offices without Israel’s knowledge.

According to the website, this raises a number of questions, not least of which is whether the Trump administration has truly kept Israel informed of its change in policy.

In effect, the mere announcement of Trump’s openness to holding talks with Rouhani suggests a pivot in Trump’s approach to Tehran, the report said.

“Israel’s diplomatic and intelligence eyes and ears missed what was going on, because they took it for granted that the Trump administration would not embrace an initiative as far-reaching as this without letting Jerusalem know.”

“Negotiations inevitably lead the parties concerned into policy changes for the sake of reaching common ground. So what will the American side cede for an accord?”

At the same time, Trump’s inclination to meeting with America’s adversaries, notably North Korea and Russia, did not result in any lifting of sanctions, much less a shift in Washington’s policy.

Syria accuses Israel of attacking army base near Damascus