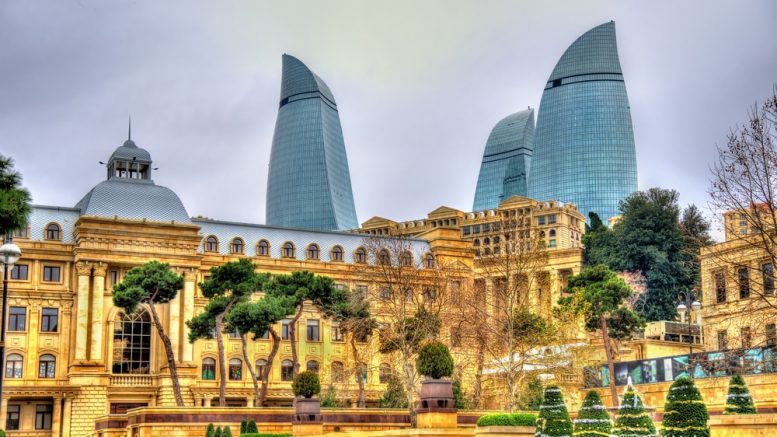 The ambassador said that President of Afghanistan Ashraf Ghani will arrive in Baku in the coming days to take part in the “Heart of Asia” – Istanbul Process (HoA IP) 7th Ministerial Conference.

The foreign ministers of Turkey, Iran, Pakistan, India, as well as the foreign minister of Estonia, which is currently holding the presidency of the Council of the European Union, will attend the meeting, added the Afghan ambassador.

“We are grateful to our Azerbaijani friends for their partnership and strong support,” noted Ambassador Khalili.

“Five documents that will further strengthen relations between Afghanistan and Azerbaijan are expected to be signed during the upcoming meeting of the two countries’ presidents in Baku,” he added.

L.Hamilton: Azerbaijan GP was the most challenging in my career

Azerbaijan achieved the cancellation of the conference organized by Armenia