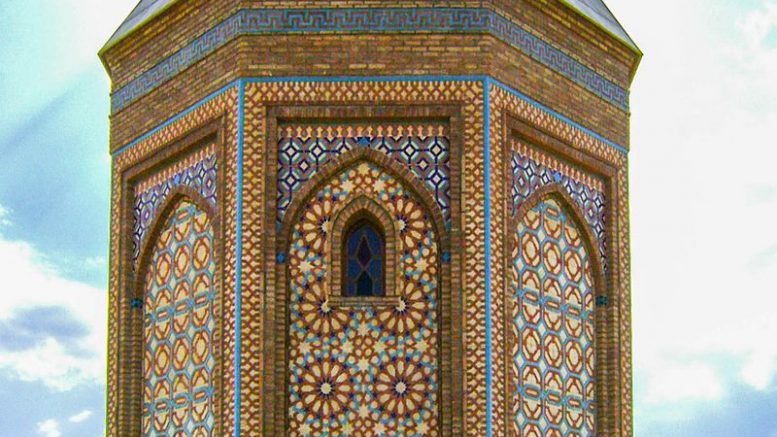 Vasif Eyvazzade, the Secretary General of Azerbaijan National Commission for ISESCO, head of the International Cooperation Department of the Ministry of Culture and Tourism presented a collection of relevant documents and a letter of the Minister of Culture and Tourism Abulfas Garayev to ISESCO Director General Abdulaziz Othman Altwaijri as they met on the sidelines of the 38th session of the Executive Council of ISESCO in Rabat, Morocco.

Eyvazzade highlighted the exceptional role of President Ilham Aliyev and First Vice President Mehriban Aliyeva in the development of relations between Azerbaijan and ISESCO.

He gave detailed information about the monuments destroyed by the Armenians in the occupied territories of Azerbaijan, saying that a special working group was created for this purpose. Eyvazzade said that the next year Azerbaijan will mark the 10th anniversary of the “Baku Process”, noting the importance of ISESCO’s active involvement in promotion of this event on the international arena.

The Director-General of ISESCO underlined that the organization stands by Azerbaijan in all issues.

Kerry: US and Russia are working together on Karabakh

Date for next round of EU-Azerbaijan agreement revealed