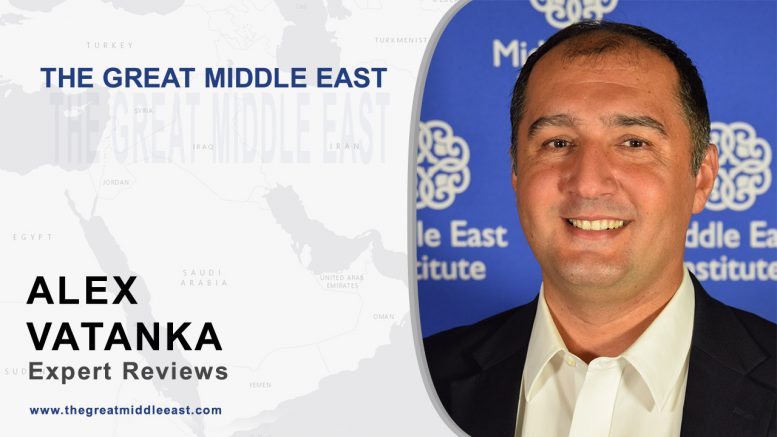 The US President Donald Trump stated that he will not assure the Congress anymore that the nuclear deal with Iran is in the interest of the USA. Donald Trump also urged the Congress to impose additional conditions to Iran on the issue of the further lifting of sanctions. With a request to comment on this issue we turned to Alex Vatanka, a senior fellow at the Middle East Institute.

This position was not supported by the European allies of the US, but was liked by Israel and Saudi Arabia. In your opinion, what’s next? Can Trump cancel the deal on his own?

I do not see any real chance that Trump will seek to cancel the deal anytime soon. He wants to create space and leverage to renegotiate the deal. The problem for Trump is that he has very little political capital, at home and internationally, to be able to do this.

May we suppose that Saudi and Israeli lobby in Washington triggered the President to take this step?

I think it is absolutely clear that both Israel and Saudi Arabia are doing their most effort to shape US policy toward Tehran. They have their own concerns about Iran, and it is to be expected that they, as US allies, will want to have an impact on American agenda vis-à-vis Iran.

De-escalation in the Korean Crisis: Implications and Future Effects on Iran and the Middle East

Iranian imprisoned for 10 years for aiding nuclear program in UAE

Be the first to comment at "Alex Vatanka: Israel and Saudi Arabia are doing their most effort to shape US policy toward Tehran"