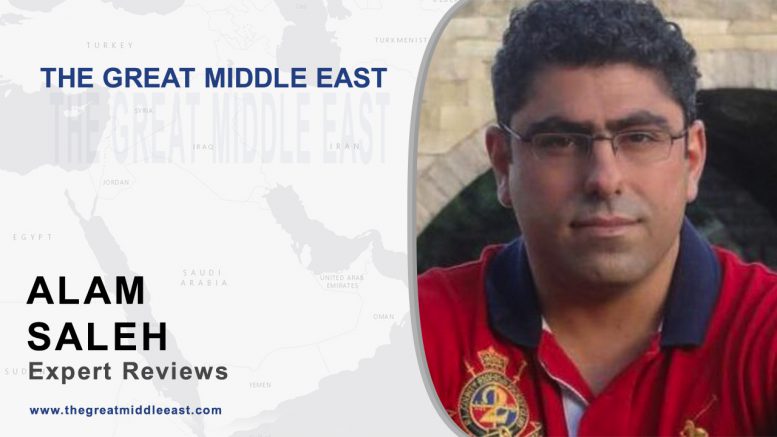 As is known, Iran is a multiethnic country that is inhabited by such nations as Persians, Azerbaijanis, Kurds, Arabs and so on. However, the current leadership of Iran has taken a course against ethnic identity changing it to a religious one with a focus on Shi’ism of course. With a request to comment on this issue we turned to a lecturer at Modern Middle East History University of Exeter Alam Saleh.

In your opinion, what prompted the authorities to put religious identity above the national one? Is there an effect of such a policy?

Iran’s foreign and regional policies are interlinked to its internal affairs. As a multi-ethnic and multi-religious country, Tehran has always been considering ethnic and sectarian factors in shaping its internal and external policies. Shifting from nationalism to Islamism, when necessary, has often been evident in the formation of Iran’s ideological discourses. For instance, during the war with Iraq, Tehran, considering external enemy, rather emphasized on nationalism and its territorial integrity. Bearing in mind the current issues in the Middle East, and the rise of sectarian conflicts and confrontations, the change in the region’s balance of power, and the power vacuums in several countries affected by the so-called Arab Spring, has led Tehran to adopt a greater religious rhetoric in rationalizing its presence in Iraq and Syria. For instance the idea of defending Shi’a  shrines and also creating Shi’a militia in Iraq, Syria and of course in Lebanon indicates that how religion can be politicized and securitized. Such politicization and securitization variables change due to the regional dynamics and necessities. As such, Tehran changes its foreign policy discourses accordingly based on the regional shifts and their relation to its domestic affairs. No foreign policy is static. Discourses and ideologies do change and evolve. And so does Tehran’s political discourses.

Be the first to comment at "Alam Saleh: Tehran has always been considering ethnic and sectarian factors in shaping its internal and external policies"