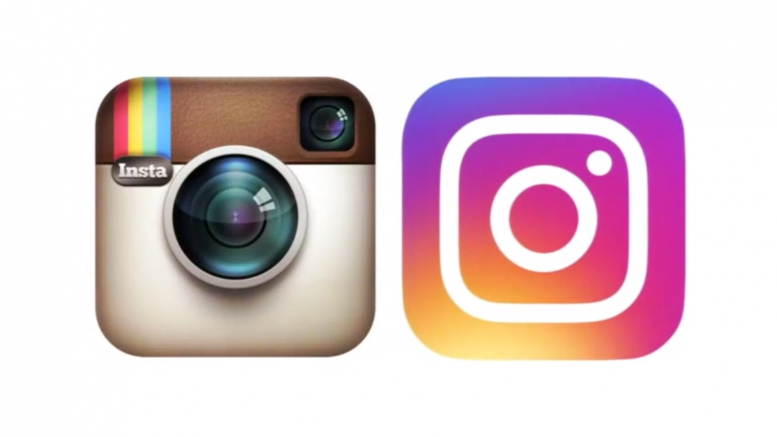 A woman was sentenced in absentia to three months in jail for posting a live chat on Instagram in which she threatened to kill a businesswoman and destroy her restaurant.

The 45-year-old Emirati businesswoman was a member of an Instagram broadcast group of her 28-year-old countrywoman and upon logging in at 1am one day in February, she was greeted by a live chat in which she was subjected to curses and threats before other members.

The Dubai Court of First Instance sentenced the 28-year-old woman in absentia after she was found guilty of threatening, via Instagram, to kill the businesswoman and wreck the restaurant if she ever dared to speak to her.

However, the defendant was cleared of cursing the family members of the businesswoman.

According to the primary ruling, the device, which the defendant had used to broadcast a live chat on Instagram, will be confiscated.

The businesswoman informed the police shortly after watching what she deemed to be an offensive and threatening live chat.

The defendant was accused of misusing the social media to curse the businesswoman and threatening to kill her in a live chat that lasted one minute and 44 seconds on Instagram.

In a case believed to be the first of its kind, the 28-year-old defendant failed to show up in court to enter her plea.

The 28-year-old was acquitted of cursing the businesswoman but was convicted of threatening to kill her.

The businesswoman testified that she accessed Instagram upon noticing that the suspect was on a live chat.

“I watched and heard her cursing members of my family … she also said that she would kill me and destroy the restaurant if I ever spoke to her. Other members of that Instagram group viewed what she had broadcast. Thereafter, I informed the police,” she said.

The defendant was cited as admitting to prosecutors that she had threatened and offended the businesswoman during her live chat on Instagram.

As per the UAE Criminal Procedures Law, the defendant is entitled to a retrial once she surrenders herself to court.