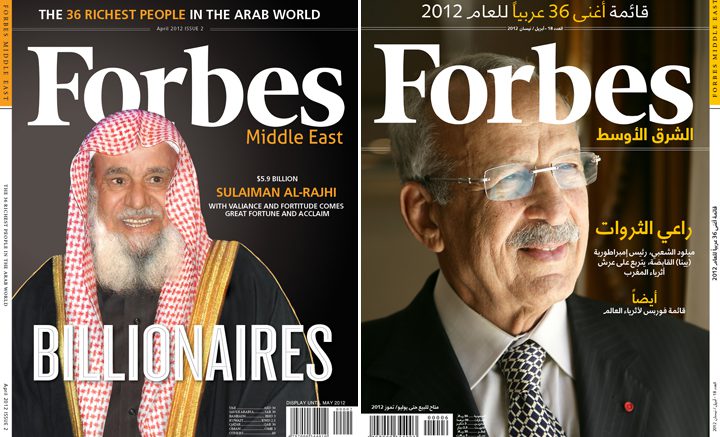 Some of the most pioneering and inspiring Indian business leaders in the Middle East were honoured by Forbes Middle East, for the fifth consecutive year, during a ceremony held yesterday at Dubai Mina Seyahi Beach Resort & Marina Dubai.

Managing Director of Abu Dhabi-headquartered EMKE LuLu Group of companies Yusuffali MA was honoured for the fifth year running, in recognition of his contribution to the retail sector in the region.

“These business leaders have had a positive impact on the region and this event is our way of celebrating their contribution to the economic development of the Arab World,” Forbes Middle East’s Editor-In-Chief Khuloud Al Omian said, in a
statement.

“It is a tremendous honour to receive this award and be recognised among peers in the region. This recognition is an impetus for me to continue setting new benchmarks in the region’s financial industry as well as the hospitality sector,” said Adeeb Ahamed, MD, LuLu Financial Group and Twenty14 Holdings.

“I would like to congratulate the fellow awardees who have been an integral part of the success story of this region,” added Adeeb.

The awards were presented by Vipul, Indian Consulate General to the UAE, who was also the guest of honour. The 2017 edition included business leaders from various sectors like retail, industrial companies, healthcare, banking and finance, both in top owners and top executive management categories.

Out of the 100 names on list, over 90 per cent of them were based in UAE. Diversified companies dominated the awards list, followed by retail and real estate, while luminaries from 24 other sectors were also honoured at the event.

Be the first to comment at "Forbes: Top Indian businessmen who succeeded in the Arab world – Photo"