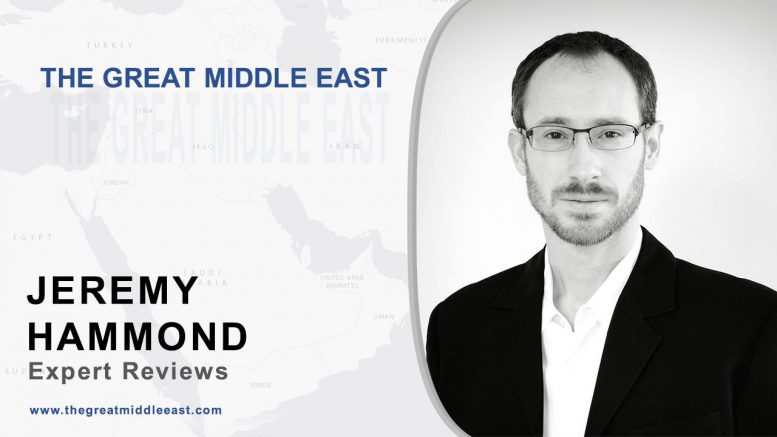 Many believe that campaign promises are forgotten the next day after the elections. During his election campaign, US President-elect gave much of reverence to Israel. What will Trump administration’s attitude be toward the Palestinian issue? We discussed this issue with Jeremy R. Hammond, independent political analyst and author, founder and editor of Foreign Policy Journal.

In your opinion, will Trump and his administration show as much support for Israel after the swearing-in? Or will they after all reconsider their position?

Trump is definitely bad news for the Palestinians, but his belligerent rhetoric is likely to be tempered to some extent by reality. For example, he’s said he would move the US embassy from Tel Aviv to Jerusalem. That would actually violate a UN Security Council resolution calling on member states not do so because of Israel’s illegal measures to annex East Jerusalem, and hence to do so would be illegal, a violation of the UN Charter. His State Department will explain that to him once he’s in office. He might push to do it anyway (after all, when has something being illegal ever stopped the US from pursuing its agenda?), but such realities will pose obstacles to him following through on the things he said to get elected, which is fortunate. On the other hand, unfortunately, we can expect US policy toward the Israel-Palestine conflict to remain as it has been. As I document in my book Obstacle to Peace: The US Role in the Israeli-Palestinian Conflict, US policy is rejectionist, and the so-called “peace process” is in reality the means by which Israel and its superpower benefactor have long blocked implementation of the two-state solution.

Why Iran itself is likely to exit the nuclear deal

Be the first to comment at "Jeremy Hammond: Trump is definitely bad news for the Palestinians"