Saudi Arabia’s Shura Council has voted against a proposal to study the issue of women’s driving.

An unnamed member of the advisory council told AFP on Wednesday that a male council member had put forward the legislation, but it failed to achieve the 50 percent plus one support required. 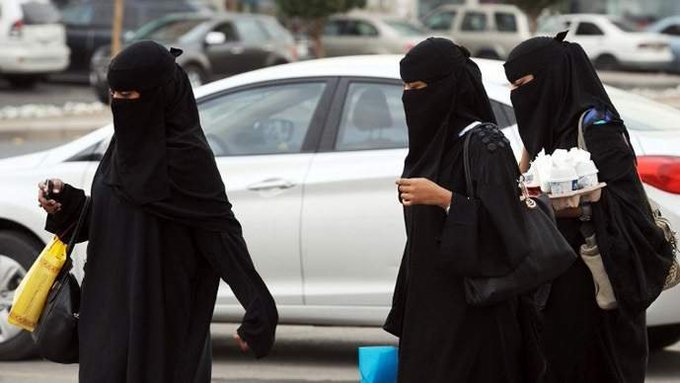 “I hope that our proposal to amend the Traffic Law will be voted on in the next Shura Council meeting. Giving women the right to drive will increase their productivity,” Shura member Haya Al-Minai said, according to the Saudi Gazette.

But, these hopes were dashed this week with the Shura Council’s refusal to even study the issue.

Saudi Arabia is the only country in the world that does not allow women to drive.

Although change and modernization have been buzz words associated with the kingdom this year – particularly in light of Deputy Crown Prince  Mohammed bin Salman’s ambitious Vision 2030 – female driving doesn’t seem to be swept up that tide.

“So far the society is not persuaded – and it has negative influence – but we stress that it is up to the Saudi society,” Prince Mohammed said, according to the AFP.

Under the current law, there is no official prohibition on women driving in Saudi Arabia. But, officials do not issue driver’s licenses to women. Proposed changes would amend Article 36 of the Traffic Law to establish that driving is an equal right for women and men.

In recent years, female Saudi activists have staged protests encouraging women to get behind the wheel and drive in defiance of the kingdom’s de facto ban.

In December 2014, leading activists were arrested and imprisoned  when attempting to drive into the kingdom. They were released after two and a half months.

Sexism remains a serious issue in the kingdom, but there are signs of progress. Women were allowed to vote and run for elected office for the first time in 2015.

Refugee from Syria stabbed to death in UK street – Photo

Be the first to comment at "Saudi Arabia: Driving rights for women are a major step back – Photos"