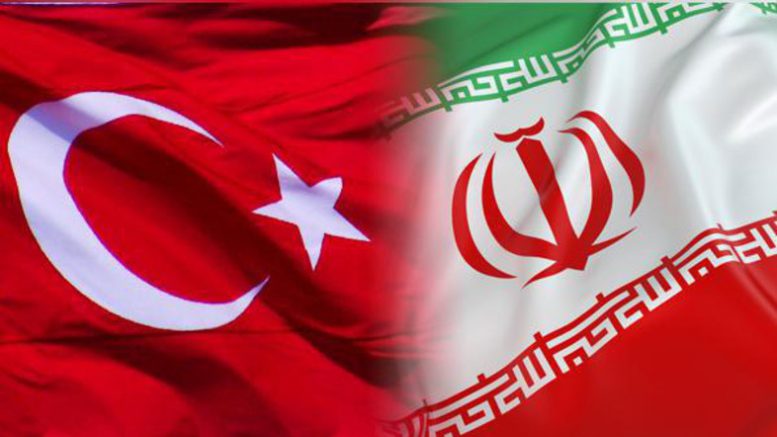 The Iranian Embassy in Ankara has recommended Iranians visiting Turkey to increase their security consciousness.

“Iranians who plan to visit Turkey are required to stay away from going to busy, insecure places,” the embassy said in an announcement, the Iranian Foreign Ministry reported October 3.

“With regard to incidents that have happened to our fellow nationals, Iranians in Turkey are required to heed the warnings of Islamic Republic of Iran’s Consulate in Turkey and those of other organizations in the host country,” the message reads.

A suicide bomb attack in a busy tourist area in central Istanbul on March 19 claimed three lives and wounded 39.

While most of the casualties of the Istanbul attack were foreigners, two out of the three slain were Israeli citizens and one Iranian national. Some three Iranians and 10 Israeli citizens were also wounded.

In a similar move about a week earlier on March 13 a car bomb exploded in the Turkish capital Ankara, killing 32 people and wounding more than 100.

Iraq Is Not Iran’s Puppet