Modernization is the name of the game in Saudi Arabia of 2016 and October is shaping up to be more of the same. Deputy Crown Prince Mohammed bin Salman’s ambitious Vision 2030 is gathering steam, and while there’s a lot to be gained from it, it’s also going to cost some people. The kingdom’snew visa regulations makes that crystal clear. Here’s how they might affect you:

1. Most travellers will have to pay 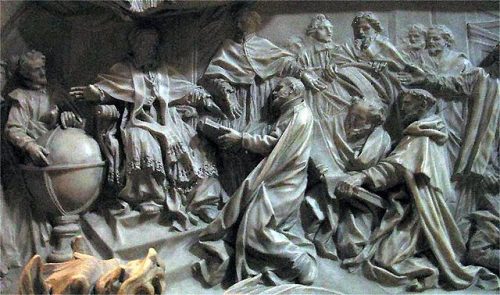 A sigh of relief as the Gregorian is introduced in 1582. Source: WikiMedia

The kingdom has officially used the Islamic Hijri calendar since it was established in 1932. Now, the public sector has joined the private sector and switched to using the western Gregorian Calendar. Typically, the Hijri calendar has about 354 days as opposed to 365 in the Gregorian. 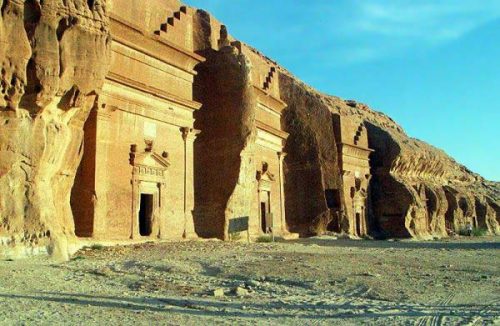 Oil revenues have fallen and the kingdom is looking to diversify its economy through Vision 2030. Tourism is one of the sectors Saudi Arabia plans to develop.

“The recent visa fee hikes announced by Saudi Arabia will substantially increase the cost of travel to the kingdom for both pilgrims and other types of tourists such as business visitors and those visiting friends and relatives,” said Rashid Aboobacker, the associate director at TRI Consulting, a consultancy in Dubai, according to The National.

While most believe religious tourism won’t be affected by the changes, Aboobacker suggested that the increased fees may discourage other travelers.

“The substantial hike in the cost of entry visas may have a negative impact on business and [those visiting friends and relatives] as both companies and individual sponsors might now try to contain costs by limiting the number of trips and avoiding non-essential trips,” he said. 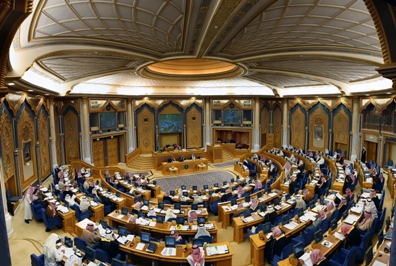 Last week, it was announced that members of Saudi Arabia’s Shura Councile and Saudi ministers would be dealt a considerable salary cut. Ministers’ salaries have been slashed by 20 percent and Shura Council members’ salaries were cut by 15 percent.

Additionally, public sector wage increases have been suspended and allowances have been curbed by new regulations. 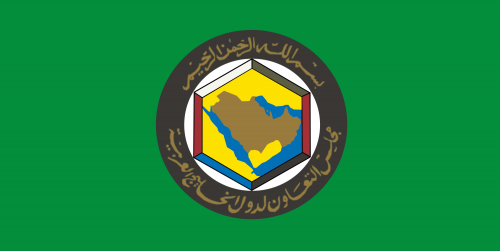 As before, citizens of the Gulf Cooperation Council countries – Oman, Kuwait, Qatar, Bahrain and the United Arab Emirates – do not require a visa to travel to Saudi Arabia.

If you were planning to perform haj or umrah for the first time you’re exempted from the visa hike.

Saudi workers will do nothing at midday

Be the first to comment at "New regulations in Saudi Arabia"