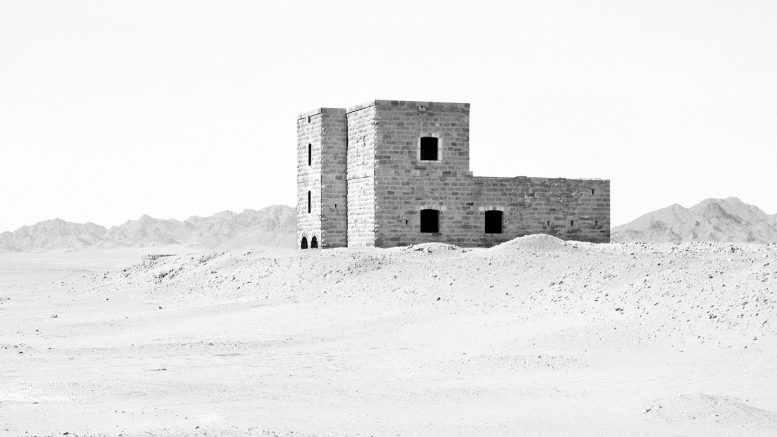 Dotting the landscape in Saudi Arabia are abandoned railway stations, which become ghostly, spiritually rich sites in Ursula Schulz-Dornburg’s photographs. An exhibition alongside Taizo Kuroda is at Tristan Hoare, London, until 21 October.

Schulz-Dornburg travelled to the Hejaz region to document the railway stations, which were built between 1900 and 1908 during the Ottoman empire.

The railway ran for 1,300km between Damascus and Medina, but was destroyed during the uprisings against Ottoman rule in 1916 and 1917.

Schulz-Dornburg, born in Berlin and living in Düsseldorf, has travelled the world, photographing places that are rich with heritage and memory.

She went to Palmyra in 2010, to photograph a necropolis. The pictures are now excrutiatingly poignant in the wake of the damage inflicted on the city by Isis.

WikiLeaks under ‘sustained attack’ after announcing release of Turkey docs

Iraq opposed to to U.S. base transfer from Turkey to Kurdistan

Saudi Arabia and China end up in the list of losers

Be the first to comment at "Waiting rooms: abandoned Ottoman railway stations – in pictures"