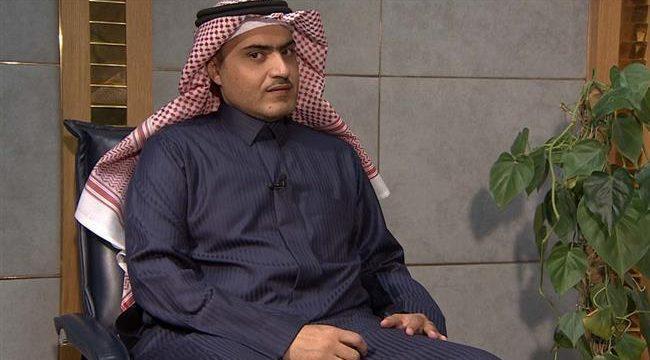 Iraq has expelled its first Saudi Arabian ambassador in a quarter of a century following disagreements over the role of Shia militias in the fight against Isis, local media reported.

Ambassador Thamer Al-Subhan allegedly claimed that government-allied Shia militias groups causing sectarian divisions in Iraq, and were plotting to assassinate him. The Iraqi government said it had taken the decision to formally unrecogise Al-Subhan last week.

In a statement to The Independent, Al-Subhan denied that the controversy was caused by a member of his family who allegedly died fighting on behalf of extremist group Isis, which still claims parts of northern Iraq as part of its territory.

“No member of my family has ever been involved in terrorism”, he said.

Al-Sabhan, appointed last year, was the first Saudi ambassador to be posted to Iraq for 25 years. Riyadh closed its embassy in the country in 1990, after former president Saddam Hussein invaded Kuwait. Relations had remained strained since.

Baghdad has formally requested that Riyadh send another diplomat to take up the post, it was reported.

“Frankly I tried to fulfill my duties… Saudi Arabia’s policies in Iraq will not change,” Sabhan said in an interview with Saudi-owned al-Arabiya television on Sunday.

On Wednesday Saudi authorities said they have not taken steps to move Al-Sabhan yet.

“The call to replace the ambassador will not affect, from our side, the present or future of these relations, and in fact we look forward to positive developments,” said foreign ministry spokesperson Ahmad Jamal. Saudi Arabia is keen to develop a relationship with Iraq as a “good neighbour”, he added.