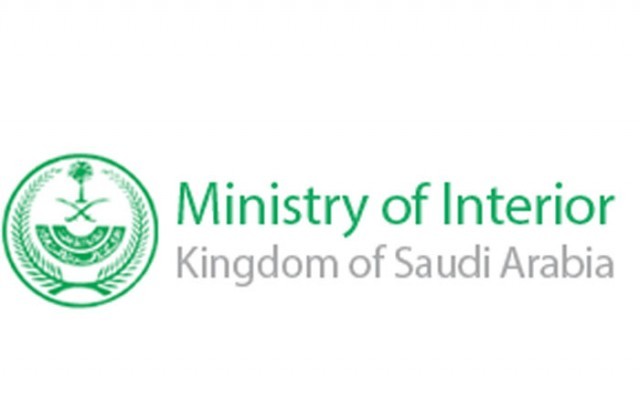 Statistics about the motives presented by sociology researcher Sarah Al-Juweir revealed that the murders committed by women in the Kingdom is estimated to be about 5 percent, while the woman is the instigator in 10 percent of the murders.

The study showed that there are several motives for committing a crime for women, the most important is emotional deprivation, Al-Watan Arabic daily reported. The study stressed that the main reason for increasing murders at the hands of women in recent years is the economic factor as a result of abnormal family conditions, such as violence and family disintegration and divorce cases.

Consultant sociology of crime Dr. Mohammed Al-Wohid said that motivated murders of women are considered reactionary and behavioral crimes linked to aspects of purely emotional reasons, including the lack of a sense of safety or infidelity and physical provocation.

“Murder is committed as the means of salvation and revenge or self-defense in the face of danger. The ratio of female criminals in the world is less than that of men’s by 75 percent,” said Al-Wohid.

Murder motives for men also differ for women including revenge or honor or drug addiction.

Housing and rent prices are falling in Dubai and Abu Dhabi

Is Lebanon caught in a Saudi-Iran regional power play?

Homosexuality, a Western vice: In much of the Middle East, it’s getting more dangerous to be gay