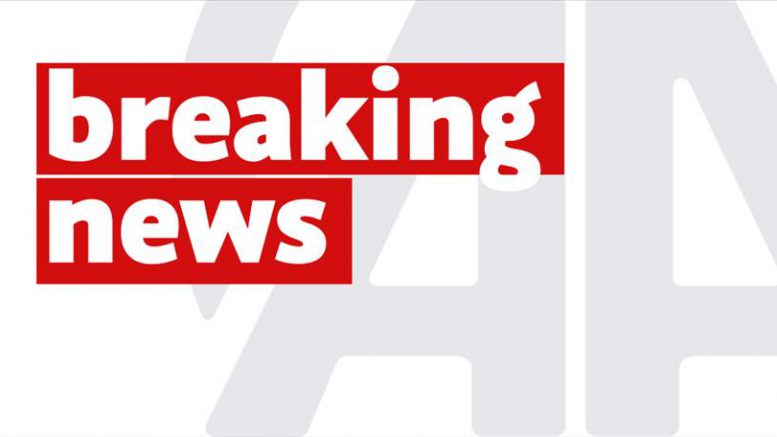 At least eight police officers were martyred Friday when PKK terrorists detonated a bomb-laden car near a security checkpoint in the southeastern Turkish province of Sirnak, hospital sources said.

Speaking on condition of anonymity, the sources said the attack also injured 45 people, including two in critical condition.

Security sources said earlier that the terror attack had targeted the checkpoint some 50 meters away from a riot police unit headquarters in Sirnak’s town of Cizre.

The blast caused extensive damage to the police HQ building. Nearby houses and workplaces were also damaged.

Security forces are currently searching for the perpetrators.

The PKK — listed as a terrorist organization also by the U.S. and EU — resumed its 30-year armed campaign against the Turkish state in July 2015.

Since then, more than 600 security personnel have been martyred and more than 7,000 PKK terrorists have been killed.