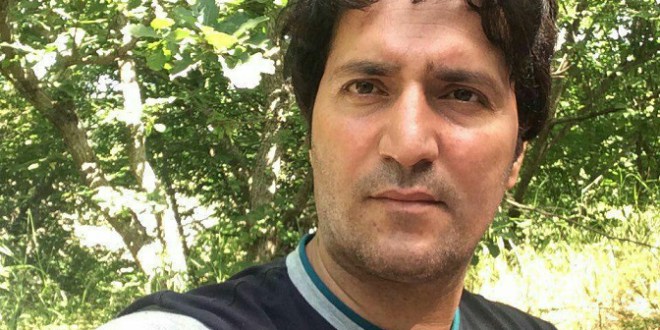 As reported by oguztv.com, a few days ago agents of the Iranian secret police shot dead an activist of South Azerbaijan Sayyad Nejad Ali. The murder took place in Hasratan village of East Azerbaijan Province, near the border with the Republic of Azerbaijan. The agents, dressed in civilian clothes, ordered the activist out of the car, after Sayyad Nejad Ali left the car he was shot at point blank range, the activist died on the spot. The villagers ran to the sound, but the agents threatened them with guns, not letting them close. Note that this is not an isolated fact of the massacre of Azerbaijani activists by the secret police.
Sayyad Nejad Ali is survived by his young daughter.

Iran is concerned about the negotiations on Karabakh