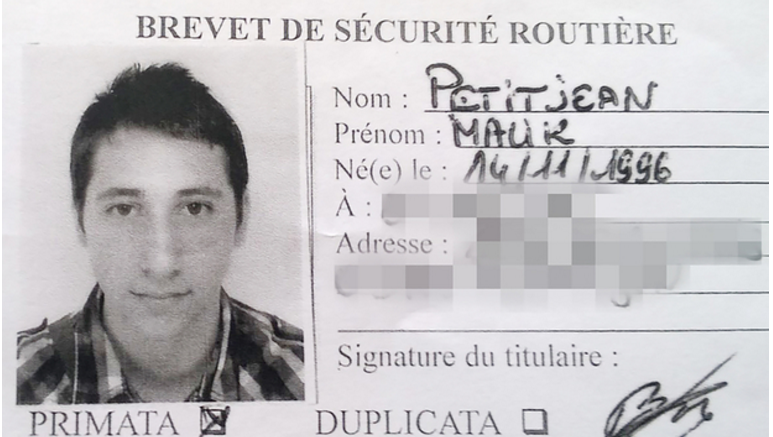 French investigators have formally identified the second man who attacked a church and killed a priest, a young man who was known to authorities after having tried to travel to Syria, a source in the prosecutor’s office said on Thursday.

They named him as Abdel Malik Petitjean, 19, who was killed by police in the attack along with Adel Kermiche, also 19, who had been awaiting trial on terror charges and had been fitted with an electronic tag despite calls from the prosecutor for him not to be released.

The two men stormed into a church in the northern town of Saint-Etienne-du-Rouvray during morning mass on Tuesday and slit the 86-year-old priest’s throat at the altar before being gunned down by police.

Another man was left seriously injured in a hostage drama, while three nuns and a worshipper escaped unharmed.

The prosecution source said Petitjean had no prior convictions and police did not have his fingerprints or DNA on file, which had slowed the identification of his body.

But he was on police files since 29 June for having tried to enter Syria from Turkey, the source said.

DNA samples from his mother enabled investigators to identify him.

The church attack was the third in two weeks in France and Germany in which attackers have pledged allegiance to IS, increasing jitters in Europe over young, often unstable men being lured by IS propaganda and calls to carry out attacks in their home countries.

IS also claimed that Mohamed Lahouaiej Bouhlel, who killed 84 people when he ploughed a truck into a crowd in the French city of nice on 14 July, was one of their “soldiers,” however, no direct link has been found.

Erdogan supported the fight against terrorism at NATO summit

Be the first to comment at "Second French church attacker formally identified: Prosecutors"