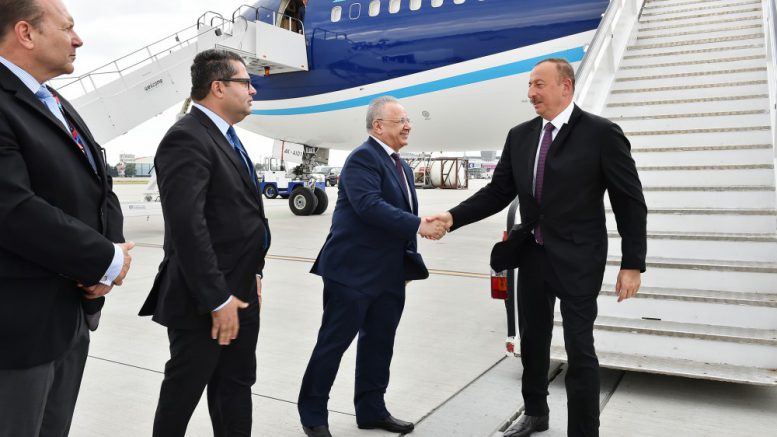 Today the NATO summit kicks off in Warsaw, Poland.

According to APA, the summit will take decisions on the strengthening of security and stability of the alliance beyond NATO borders.

During the two-day meeting NATO leaders will agree to place a multinational battalion on a rotating basis in Estonia, Latvia, Lithuania and Poland. Allies will also come to an agreement to take steps towards strengthening cyber security, civil preparedness, strengthen the defense against ballistic missiles, the expansion of NATO’s training mission in Iraq in connection with the provision of stability and strengthening its role in the Mediterranean region.

The summit will confirm sending the special NATO aircrafts, equipped with airborne warning and control system (AWACS), to support the global coalition against ISIL.

The summit will also be attended by the President of Azerbaijan Ilham Aliyev. The Nagorno-Karabakh conflict is expected to be discussed within the framework of the summit.