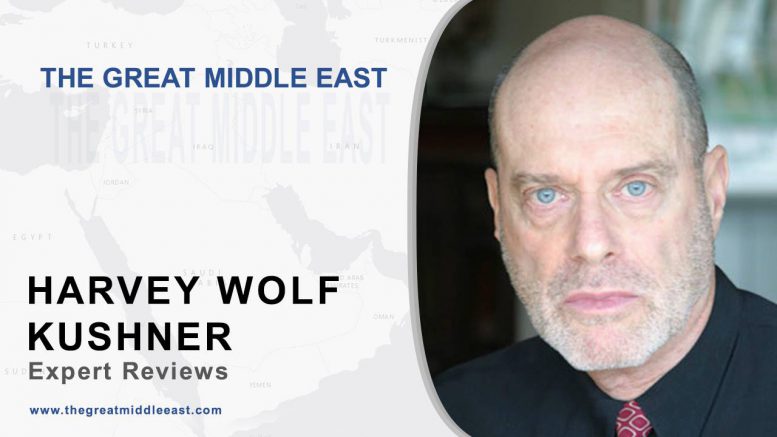 Terrorism is gaining momentum in the modern world. Not a day goes by without reports of attacks from some corner of the world. There are also suspicions about the fact that some forces are supporting terror and use it for their own purposes. We have addressed to the director of Homeland Security and Terrorism Institute Dr. Harvey Wolf Kushner to comment on the issue of the fight against global terror.

Terror attacks in France, Belgium, and the United States have seen many terrorism experts harken back to 622 AD and suggest that the West has always been at war with Islam. They argue that the West represented by Charles Martel defeated the Muslim hordes in 732 at the Battle of Tours. The Battle of Lepanto in 1571 saw a coalition of European Catholic maritime states defeat the fleet of the Ottoman Empire on the Gulf of Corinth. And not to forget that in 1683 a combined force of the Holy Roman Empire of the German Nations and the Polish-Lithuanian Commonwealth stopped the Ottoman Empire at the Gates of Vienna. While the above is true, recent terror attacks throughout the Middle East and in Turkey and Bangladesh indicate that the West is not the sole target of today’s radical Islam. Anyone and everyone not partial to the beliefs of ISIS or other Jihadist groups are subject to acts of terror. The only solution to countering the global Jihadist threat is a concerted effort on the part of the West and all the 57 Muslim states of the Organization of Islamic Cooperation. It is indeed unfortunate that such a worldwide coalition has not formed. Suffice to say that some nations prosper during times of upheaval and instability.

Egypt: Preacher claims to be Islam’s redeemer ‘The Mahdi’

2 Comments on "Harvey Wolf Kushner: The West is Not Alone in the Fight Against Radical Islam"