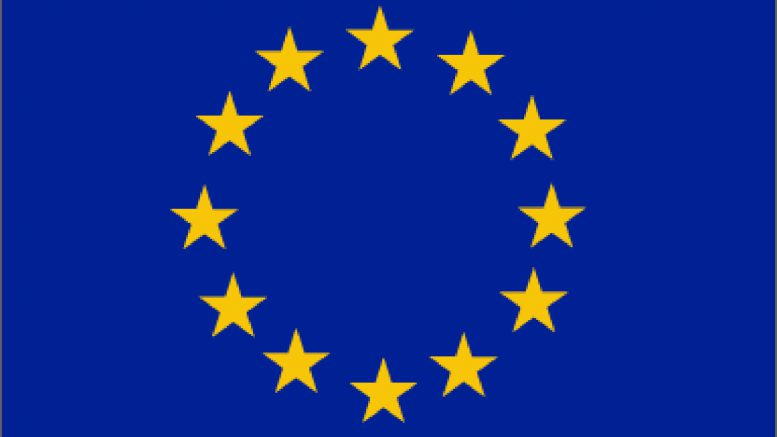 A coup attempt in Turkey involves a substantial part of the military and “not just a few colonels”, a European Union source monitoring events in the EU candidate country said on Friday.

“It looks like a relatively well orchestrated coup by a substantial body of the military, not just a few colonels,” the source told Reuters.

“They’ve got control of the airports and are expecting control over the TV station imminently,” the source said, shortly before state television TRT broadcast a military declaration of martial law.

“They control several strategic points in Istanbul. Given the scale of the operation, it is difficult to imagine they will stop short of prevailing,” the source said.

Another European diplomat said he was attending a dinner with the Turkish ambassador in a European capital when they were interrupted by messages on their mobile phones.

“This is clearly not some tinpot little coup. The Turkish ambassador was clearly shocked and is taking it very seriously,” the diplomat told Reuters as the dinner party broke up.

Israeli FM: “We will never recognize the “Armenian genocide”

Be the first to comment at "EU source says Turkey coup “looks well orchestrated”, “not just a few colonels”"