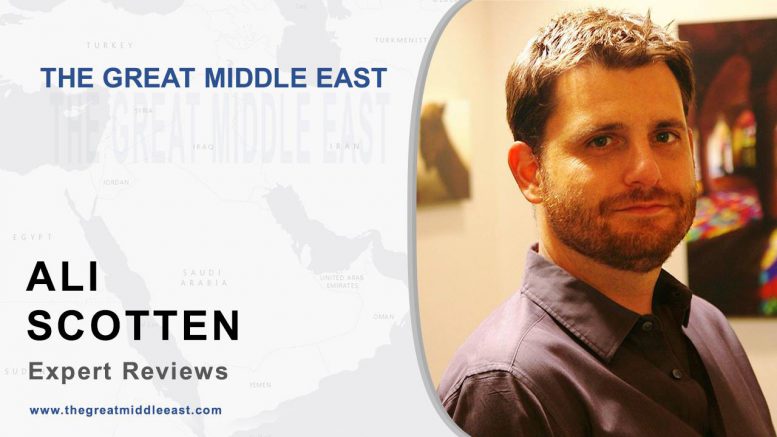 There is increasing talk about US strategic interests shifting towards the South-East Asia region, and the Middle East—particularly the Gulf region—becoming a lower priority for Washington. There are also disagreements and a certain coldness in the relations between the US and its allies in the Gulf. We addressed the question to Ali Scotten, a Middle East analyst and founder of Scotten Consulting, LLC.

Do you think there is actually a trend toward shifting US interests, or do the Gulf countries have no reason to be concerned?

Since 2012, the Obama administration’s strategic objective has been to “pivot” America’s primary focus away from the Middle East and toward the Asia Pacific region. This decision was borne out of the realization that East Asia will eventually become the center of gravity for global geopolitics, and that China is poised to emerge as the U.S.’s only peer rival.

The pivot would be a great deal further along had the U.S. not been bogged down in the Middle East by the mass upheaval unleashed by the George W. Bush administration’s invasion of Iraq. Nevertheless, from the American perspective, a number of factors necessitating its heavy regional presence may no longer exist in the decades to come. Now that the U.S. has more proven oil reserves than any other country, coupled with a long-term trend toward increased use of renewable resources for energy production, there will come a time when Washington will no longer view ensuring the free flow of oil through the Strait of Hormuz as vital to its interests. Second, Washington may ultimately conclude that the economic, military, and diplomatic costs of containing Iran outweigh its benefits. As long as the nuclear deal holds, Iran is quite likely to emerge as a vibrant hub of economic activity, with American firms bringing pressure to bear on legislators to stop isolating them from the Iranian market. Another impetus for containing Iran has been to protect Israel. However, in the event that a Palestinian state is eventually established, the Iran-Hezbollah resistance axis will lose its ultimate reason for existence.

Should the Persian Gulf monarchies be concerned by the inevitable reduction of U.S. involvement in the region? Not necessarily. The status quo would have been untenable regardless: the main threat these countries face comes from disenfranchised citizens within their own borders—a problem that no amount of U.S. weaponry could resolve. The region’s leaders must establish new social contracts that provide all of their citizenry with a vested interest in preserving the security and well-being of the nation, thus thwarting the ability of outside actors, such as Iran, to spread their influence by exploiting local resentments.

This is not to say that the U.S. will completely ignore the Middle East – it will not want to leave a total vacuum for China and Russia to fill. And in the near term, of course, Washington will have to address the global threats posed by the Syrian crisis and the Islamic State. The pivot will come eventually, however. A gradual, managed transition would be best for the region. But with tensions continuing to rise over China’s provocative actions in the South China Sea, one should not discount the possibility of a more rapid American withdrawal prompted by a series of crises in the Asia Pacific.

Iran preparing a $5B investment package to boost oil output

Iran’s one step closer to launching its own internal Internet