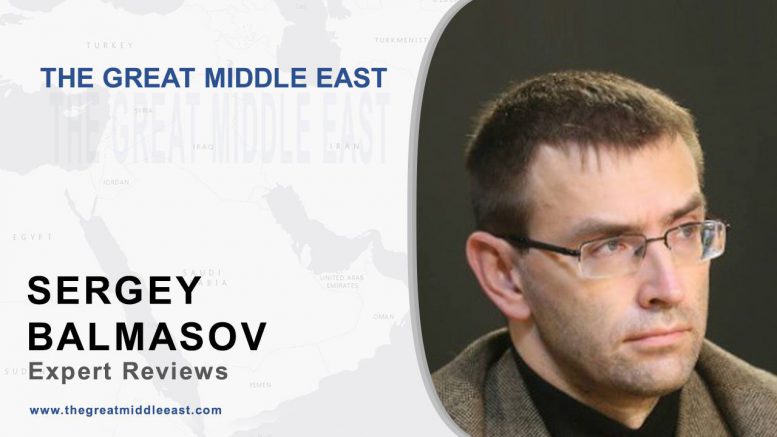 Assad’s forces and coalition forces under the auspices of the United States are racing to be the first to take Raqqa. What are the motives of the parties and what will be the advantages? We have addressed this question to the expert of the Middle East Institute and Russian International Affairs Council (RIAC), Sergey Balmasov.

First and foremost it is a matter of “prestige” – of who defeated the “Islamic State”, since Raqqa is known as its capital, even though Mosul is a more important center. But its capture would significantly hamper the implementation of logistics and supply to the rest of the IS forces. It is a test of maturity for the forces that interact with the coalition. If they capture the city, it would mean serious problems both for Assad, and Turkey. And for Assad the capture of Raqqa by the Kurds and allied Arab forces is an even worse option than just the existence of the Islamic State there, as it will allow the United States to build an “alternative” Syria in the future. The question is whether there will be overruns of forces and means of the parties involved in this operation.

Be the first to comment at "Sergey Balmasov:For Assad the capture of Raqqa by the Kurds and allied Arab forces is the worst option"