Although Azerbaijan is a member state of the OSCE, the Council of Europe and the country hosted the Eurovision Song Contest and the first European Games, if one looks at the map of the Greater Middle East, one can see that Azerbaijan is also directly related to this region.

After the collapse of the Soviet Union, Azerbaijan regained its independence. Like any other independent state, Azerbaijan had to identify its foreign policy.

During the first year of independence, the state’s foreign policy was Turkey-oriented; however, in the following years the foreign policy changed its focus and became multi-vector.

In the opinion of some experts Azerbaijan’s foreign policy is “balanced.”

Unlike many former Soviet states, Azerbaijan is not a member of the Collective Security Treaty Organization or Eurasian Economic Union, despite past and present pressure from Moscow in order to persuade the country to participate in the Russian projects.

Instead, Azerbaijan has been an active member of the Non-Aligned Movement. This year, Azerbaijan chairs the organization.

The Karabakh issue plays a significant role in shaping foreign policy agenda. By “Karabakh issue,” I mean the conflict between Armenia and Azerbaijan. In this conflict, Armenia, which occupied about 20% of the territory of Azerbaijan, enjoys the support of Russia and Iran.

When talking about Azerbaijan’s Middle East policy, one should bear in mind that Azerbaijan as a state has diverse interests in this vast region. And the priorities are different, of course.

For example, Azerbaijan has an embassy in Lebanon; however, cooperation between these countries does not make even 10 percent of the partnership between Azerbaijan and Israel. 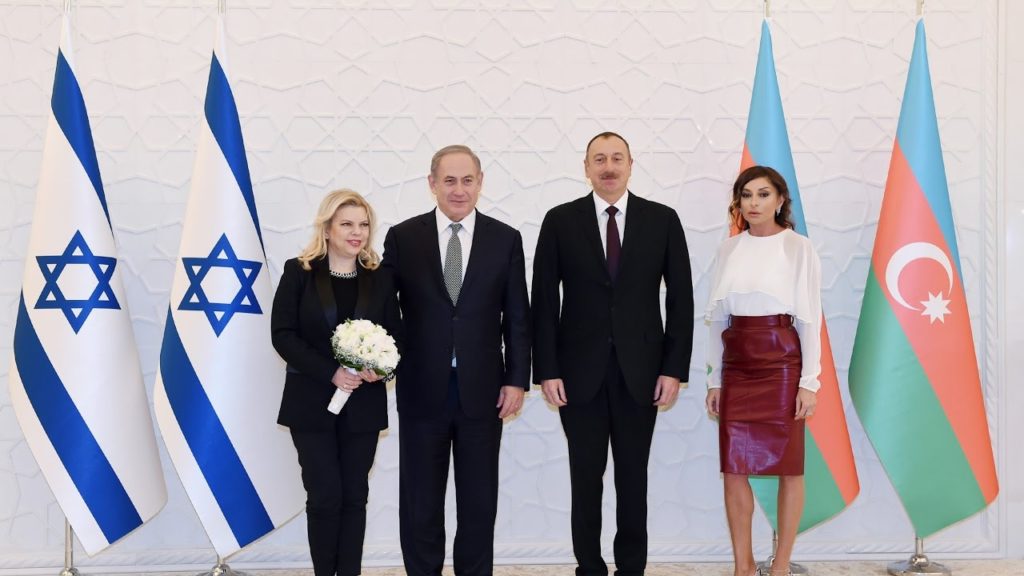 Like any other country, Azerbaijan has priority areas in the Great Middle East. Azerbaijan borders with two major countries in the region – Iran and Turkey.

Despite extensive borders shared with Iran and the fact that both Azerbaijan and Iran are predominantly Shiite-populated countries, Azerbaijan has much closer economic, military and cultural ties with Turkey.

Periodically, we hear anti-Azerbaijani statements by Iranian officials and members of the Iranian mullocracy.

In particular, the main reason for Tehran’s discontent is politico-military cooperation between Baku and Tel-Aviv.

The cooperation between Israel and Azerbaijan has deepened since the rift between Turkey and Israel.

Azerbaijan is not happy with the cooperation between Iran and Armenia and systematic persecution of Azerbaijani activists in Iran, who demand education in native language and other cultural rights for Azerbaijanis in Iran.

Relations between Azerbaijan and its another Middle-Eastern neighbor, Turkey, are strategic.

The relations between these two countries can be summed up in an expression of Heydar Aliyev, the third President of Azerbaijan – “One nation with two states.” 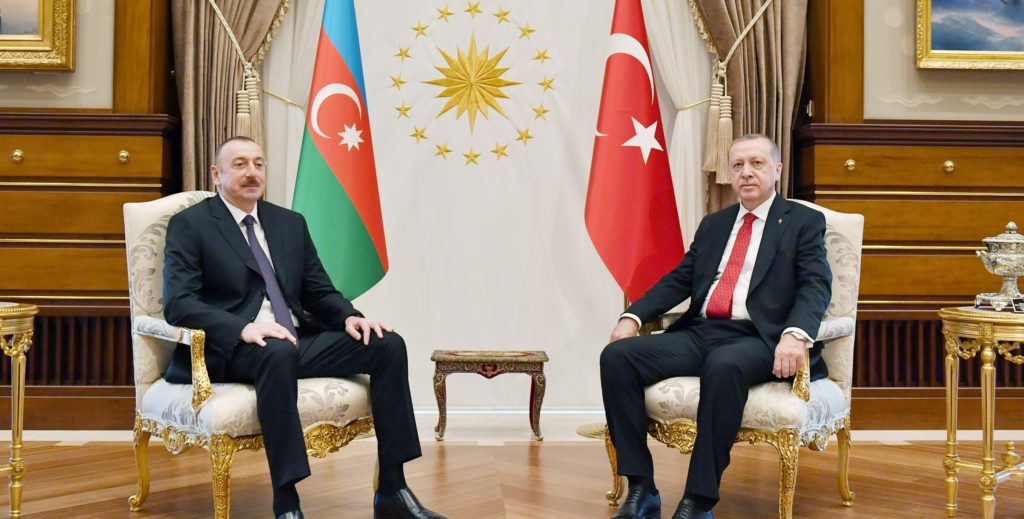 Azerbaijan cooperates closely with Turkey in military, humanitarian, and economic areas. Azerbaijan’s state energy company, SOCAR, is one of the most prominent investors in Turkey. SOCAR has invested about 20 billion dollars in Turkey.

Other large companies and private investors from Azerbaijan also invest significant amounts in the Turkish economy. Of course, this factor unifies the countries even more.

Besides Turkey and Iran, Azerbaijan has close ties with Israel, Saudi Arabia, and the UAE. In the framework of the Organisation of Islamic Cooperation, the Azerbaijani side actively cooperates with the Middle-Eastern countries. 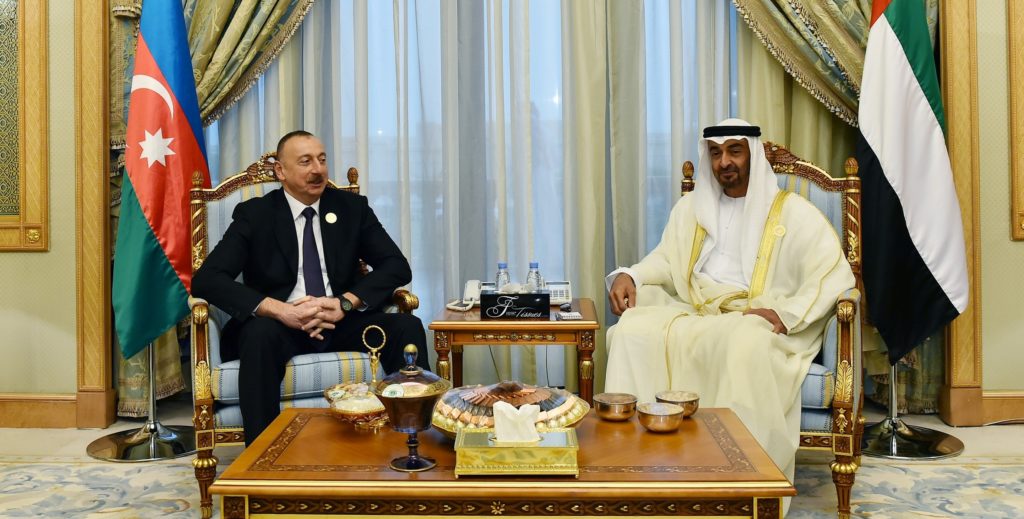 In the opinion of some experts, Azerbaijan does not open its embassy in Israel as it does not want to loose the support of the Organisation of Islamic Cooperation.

It is worth mentioning that Azerbaijan supports creation of an independent Palestinian state as a solution for the Palestinian issue.

In the Arabian Gulf region, perhaps the most important strategic partner of Azerbaijan is Saudi Arabia, the largest state of the Arabian Peninsula, the homeland of Islamic shrines, and also the largest oil exporter. Some experts also believe that the close relationship between Riyadh and Baku is partly related to the common threat posed by Iran. 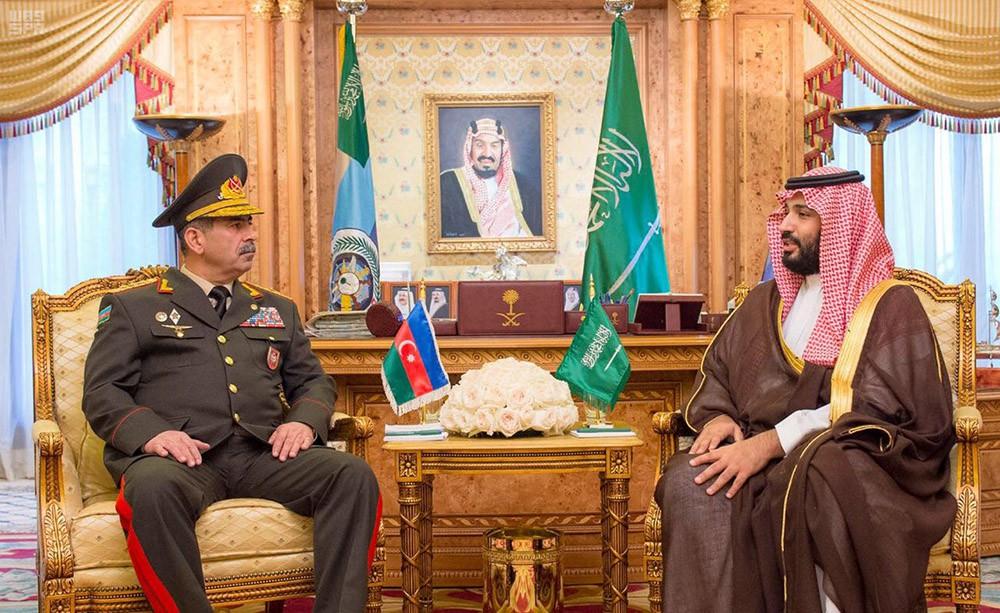 I believe it is worth mentioning an important detail here – unlike Iran, which supports Armenia, the Kingdom of Saudi Arabia does not recognize Armenia out of solidarity with Azerbaijan, and this is well known and highly appreciated in Azerbaijan. Currently Azerbaijan is also actively cooperating with Saudi Arabia within the frameworks of international organizations.

Over the past few years, the number of tourists from the Gulf countries, particularly from Saudi Arabia and the UAE, has increased significantly. The flights bring tourists not only from mega-cities, but also from small KSA and UAE towns. 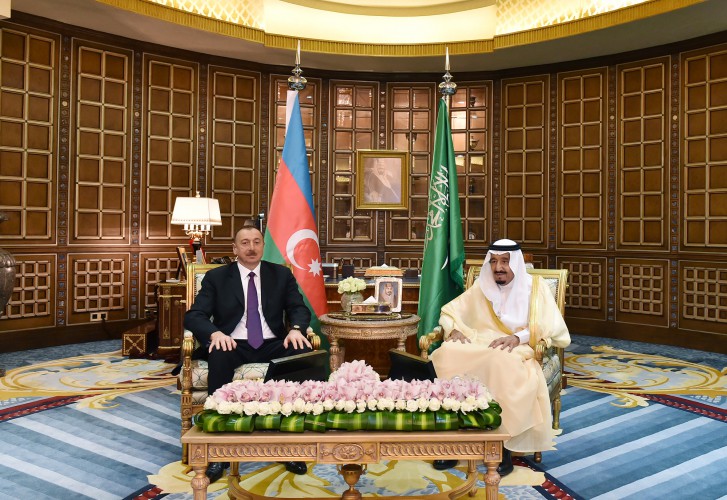 It is believed that instability in Lebanon and tense relations with Turkey, as well as with a number of the Gulf Cooperation Council countries, led them to search for new travel destinations.

In this regard, pleasant climate and secular society of Azerbaijan, as well as developed infrastructure, simplified visa regime, and social tolerance played a crucial role in attracting tourists from the Gulf.

Of course, massive influx of tourists from the Middle East prompt Azerbaijani authorities to pay closer attention to that region and actively seek to improve and develop ties with the Great Middle East countries. I believe that in the post-pandemic period, the preferences of tourists from the countries of the Arabian Gulf region are not going to change significantly.

A few words about anti-Turkish hysteria in Iran

The number of tourists from the Emirates visiting Azerbaijan increased by 100 times!

Azerbaijan is the new hot destination for Arab travelers

Azerbaijan and Iran may establish joint commission on military-technical cooperation